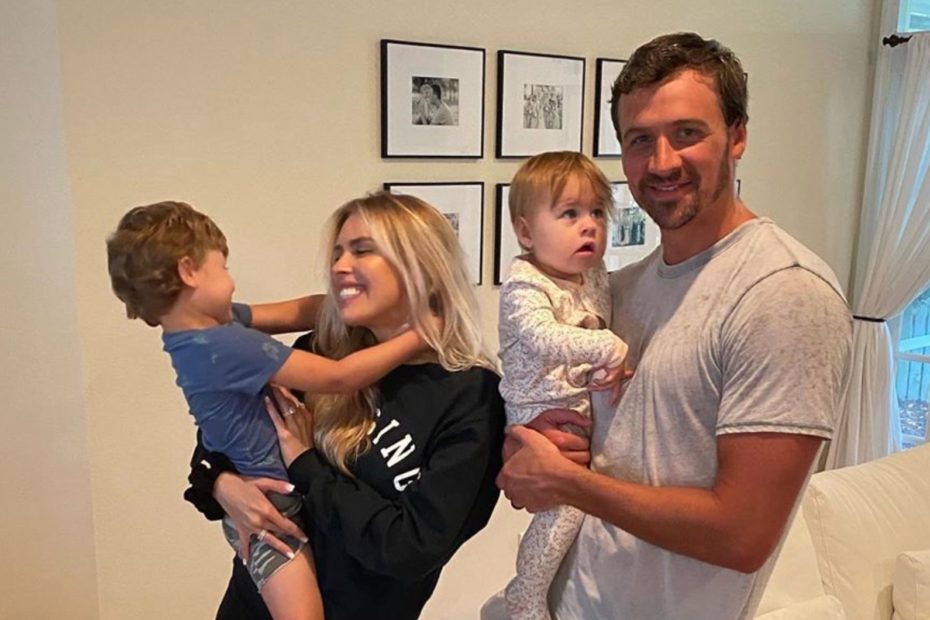 While talking with In Depth with Graham Bensinger, Olympic gold medal swimmer Ryan Lochte got real about his relationship with his mother. According to the 36-year-old, his parents’ divorce in 2011 changed a lot for their family.

RELATED: Olympic Swimmer Ryan Lochte Talks Being a Dad and Still Competing at the Highest Level of His Sport

During his parents’ split, Lochte said that many of them choose sides and while most of his family was on his mom’s side something happened between them that changed everything. “At one point, we were all against someone, and then later on in life, it changed,” the swimmer explained.

“When it happened, it was — we were all on my mom’s side. But then later on in life, when I told her that she was going to be a grandma, and I’m having a kid she said some very, very hurtful things that kind of ended our relationship, me and her.”

Lochte didn’t go into detail regarding the hurtful things that were said, but he did admit it was something he could get over if his mom would just apologize. “She just said some things to me and my wife, but I mean, I can get over it, but I just want an apology from her. And she said that she’ll never apologize. She has nothing to say sorry for. And from there on, it’s — I haven’t spoken to her in years.”

Lochte is married to model Kayla Reid. The couple exchanged vows in 2018 and have two children together, 3-year-old Caiden Zane and 1-year-old Liv Rae.

The proud husband and father also told In Depth with Graham Bensinger that his relationship with his father and his stepmother is better than ever. “How she treats me, my family, my dad. She’s the best.” In fact, the athlete said that he doesn’t even consider her a stepmom anymore, she’s his mom.

And as for baby number three, Lochte says he and Kayla go back and forth about it. However, if they have three then Kayla doesn’t want to stop there but rather at an even number, like four.