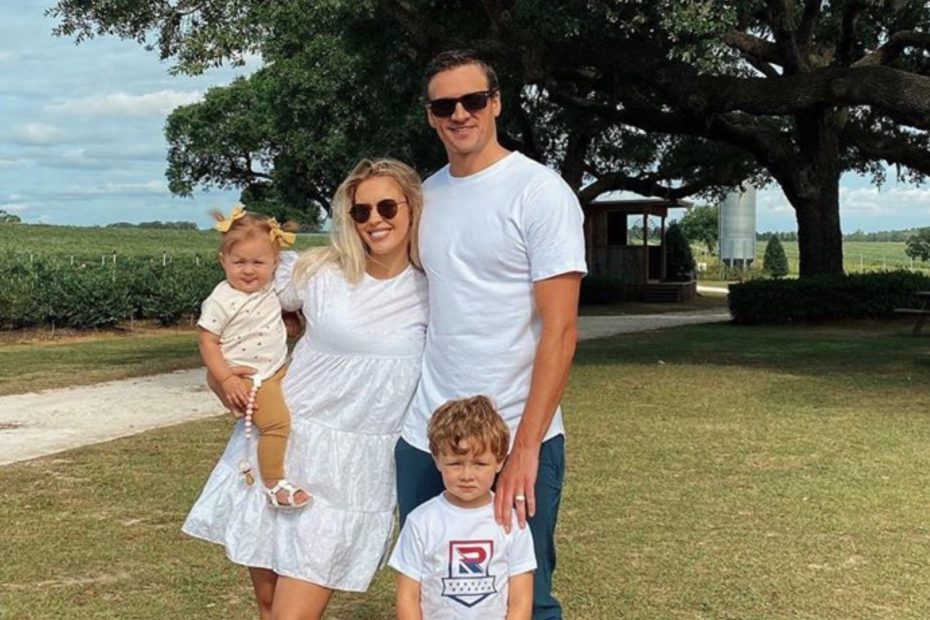 After his parents divorced, things went awry in terms of the dynamic. “When it happened, it was — we were all on my mom’s side,” Ryan explained during the interview. “But then later on in life, when I told her that she was going to be a grandma, and I’m having a kid she said some very, very hurtful things that kind of ended our relationship, me and her.”

RELATED: Olympic Swimmer Ryan Lochte Talks Being a Dad and Still Competing at the Highest Level of His Sport

He would go on to admit that his mom “just said some things to me and my wife, but I mean, I can get over it, but I just want an apology from her. And she said that she’ll never apologize. She has nothing to say sorry for. And from there on, it’s — I haven’t spoken to her in years.”

Now, in an interview with People, Lochte is reflecting on being so open about his family dynamic. And as he admitted, he’s still proud that he did. “I think it was just a point in my life where I was able to overcome on my own,” Lochte told People. “It was hard. I want people to know that just because I’m an Olympian, I don’t have the easy way.”

“I don’t have the perfect family life. It was hard, but I’m glad I got it out there because I’m so happy with my life and the way it’s going right now. I couldn’t ask for anything else.”

And he is thankful for his wife, Kayla Reid, with who he shares his two kids, for her support through all of it. As the Olympian said, they “dealt with it together.”

“I had to protect my own family and with everything that’s happened in our lives since 2016, Kayla was with me the whole time and she stuck with me the whole entire time,” he told People, referencing his different controversies and his stint in rehab for alcoholism. “So honestly, we joke about it and we’re like, ‘There’s only one way left to go, and that’s up with us.’ Because we’ve been through the rock bottom. We’ve been through everything.”

As Lochte admitted, “life is hard.” Nonetheless, despite all he has endured over the last several years, “all I can say right now is that I’m happy where I’m at.” And that’s all that matters.