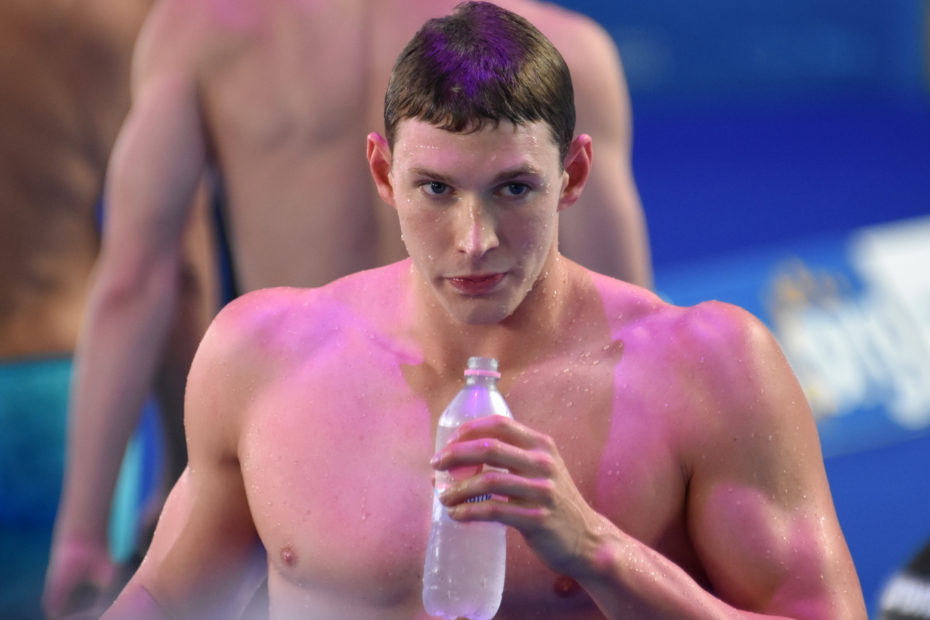 Olympic Swimmer Ryan Murphy Thinks the 2020 Tokyo Games Might Not Be ‘Clean’, But Congratulates His Opponent

Twenty-six-year-old Ryan Murphy is no stranger to the Olympic pools, as he is a 3-time gold medalist and even holds the world record for the men’s 100-meter backstroke. However, after he was placed in second last Friday for the men’s 200-meter backstroke, he implied that the water could have been filled with athletes that are cheating.

In fact, the Olympian stated that the race “probably wasn’t clean” to a reporter and winning his silver medal.

After Murphy lost to Evgeny Rylov, who is a part of the Russian Olympic Committee, people began speculating if the silver-medalist was targeting his opponent. Considering Russia has had a history of doping throughout the Olympic Games and even has to perform under a different name as a consequence, it would make sense that Rylov was the target of Murphy’s commentary. However, the 26-year-old insisted he was speaking about no one in particular.

Yet, according to People, the swimmer, “told the reporter that he believed the race involved illicit substance use and indicated that officials had not done enough to weed out wrongdoing.”

RELATED: NCAA Decides Reggie Bush Will Not Have His 2005 Heisman Trophy Returned

Ryan Murphy keeps his thoughts to himself

After the race, Murphy did not seem too happy. He commented after being asked about the fairness of the race and shared, “I’ve got about 15 thoughts. Thirteen of them would get me into a lot of trouble.”

“It is a huge mental drain on me to go throughout the year that I’m swimming in a race that’s probably not clean, and that is what it is,” he continued. He additionally added, “The people that know a lot more about the situation made the decision they did. It frustrates me, but I have to swim the field that’s next to me. I don’t have the bandwidth to train for the Olympics at a very high level and try to lobby the people who are making the decisions that they’re making the wrong decisions.”

Despite his certainty, the athletes are drug tested frequently and there has been no suggestion of foul play. When he joined his fellow athletes at the press conference after the race, Murphy was asked to be more specific about his statement in which he believed the race wasn’t clean.

Murphy denies that he was accussing Rylov.

“I have always been for clean competition, I’m always tested, I will fill out all the forms and so from the bottom of my heart I am for a clean sport,” Rylov stated after being asked what he thought of his opponent’s commentary during the news conference. He expanded on that thought, “I am devoting my whole life to this sport, right? So I don’t know even how to react to that. Ryan — well he didn’t accuse me of anything, therefore I’d rather not react to what he said.”

Murphy also inserted himself into the question, emphasizing the fact that he was not accusing any of the men that were alongside him. “I think to be clear I’ve never made— my intention is not to make any allegations here. “Congratulations to Evgeny, congrats to Luke. I think they did an incredible job. They’re both very talented swimmers. I think they both work really hard. They’ve got great technique.”

When told by a reporter that he had ruined Rylov’s victory, Murphy was taken aback and made sure to say that there is no reason for Rylov not to be proud and celebrate. He said, “Congratulations to Evgeny. I want Evgeny to get his due. He did an incredible job.”