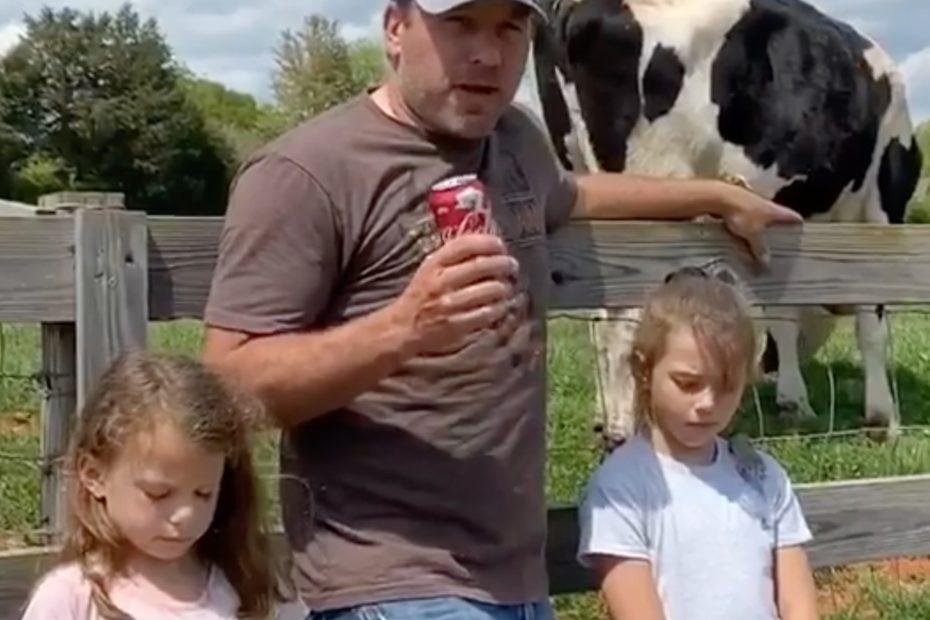 Although Ryan Newman doesn’t remember the disastrous accident that occurred on February 17, he knows he’s lucky to be alive. Three months ago, while competing in the Daytona 500, Newman’s race car went airborne, crashing into another car and landing on its roof.

His team and first responders worked as quickly as possible to get the father of two out of the badly damaged car and to the nearest local hospital. The accident sent shockwaves through the NASCAR world as many compared the accident to the one that claimed the life of legendary racer, Dale Earnhardt, 19 years ago.

YOU MAY ALSO LIKE: Sportscaster Ernie Johnson Shares Emotional Message About COVID-19 and His Son During ‘The Match’

Thankfully and miraculously, the father of two survived the crash. And was able to leave the Florida hospital just 48 hours earlier. Now Newman is speaking out about the scary crash for one of the first times.

According to ESPN, “I feel like a complete walking miracle,” he admitted when talking to the press ahead of his first race back since the accident and NASCARs first race since COVID-19 rocked much of the world.

He also added that he doesn’t remember anything during the crash, only walking out of the hospital with his daughters’ hands in his. “That tells me God was involved. I was blessed in more ways than one.”

As ESPN reports, after arriving at the hospital that February day, Newman was into a medically induced coma and had a PICC line inserted into his chest. Those precautions were needed for only a little bit thanks to his fast recovery.

“He credited the speed of that recovery and the lack of serious physical injuries to a confluence of factors, including the work of track safety crews, the sturdy roll cage construction of his Roush Fenway Ford and a new type of helmet that he was using for the first time, a carbon fiber model by Arai designed to be more durable while also providing flexibility to better absorb impacts.”

Newman used videos of the crash “to make myself believe what I went through. Everything aligned perfectly for me to be alive and here with you today,” Newman added. “There were multiple miracles that aligned for me to walk out days later with my arms around my daughters.”

Although his diagnosis is unclear, it’s believed Newman suffered extreme whiplash and a concussion. He added that when he was recovered from the car, his helmet and neckbrace were very damaged.

Nonetheless, Newman said “I’ve felt completely normal in the last eight weeks, but that doesn’t mean that I was.” Amazing.