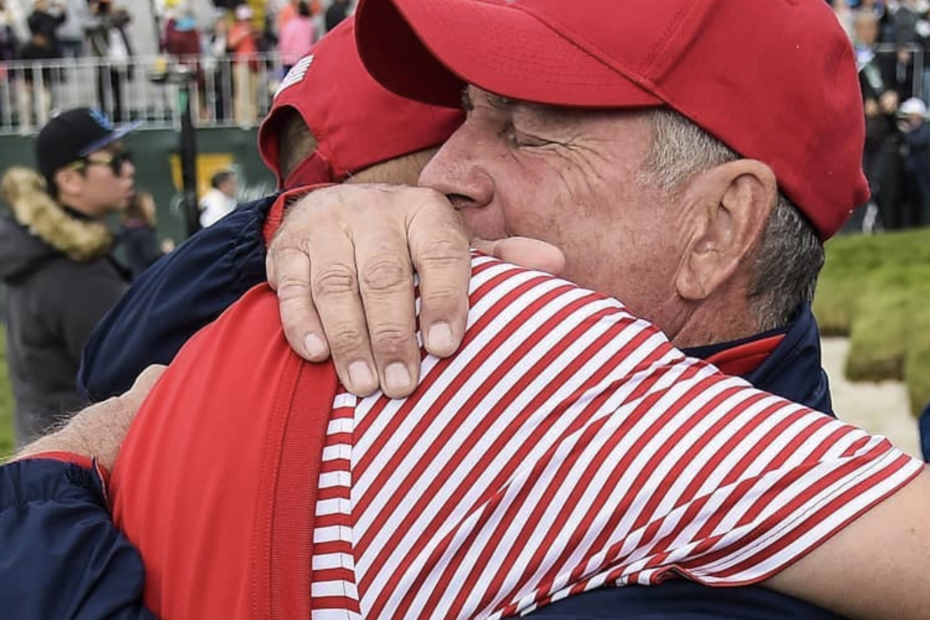 The PGA Tour, Ryder Cup Europe, and the PGA of America have jointly announced that due to the COVID-19 pandemic, both the Presidents Cup and the Ryder Cup will be played a year later than originally planned.

The Presidents Cup, originally scheduled for Oct. 1-Oct. 3, 2021 at Quail Hollow Club in North Carolina, will now be held Sept. 19-25, also at the same venue.

The decision to postpone the Ryder Cup was made in conjunction with officials from the state of Wisconsin and Sheboygan County, in addition to guidance from the CDC.

“Unlike other major sporting events that are played in existing stadiums, we had to make a decision now about building facilities to host the 2020 Ryder Cup at Whistling Straits,” said PGA of America CEO Seth Waugh. “It became clear that as of today, our medical experts and the public authorities in Wisconsin could not give us certainty that conducting an event responsibly with thousands of spectators in September would be possible. Given that uncertainty, we knew rescheduling was the right call. We are grateful to PGA TOUR Commissioner Jay Monahan and our partners at the TOUR for their flexibility and generosity in the complex task of shifting the global golf calendar.

“As disappointing as this is, our mandate to do all we can to safeguard public health is what matters most. The spectators who support both the U.S. and European sides are what make the Ryder Cup such a unique and compelling event and playing without them was not a realistic option. We stand united with our partners from Ryder Cup Europe, the NBC Sports Group, Sky and our other broadcast partners around the world. We look forward to delivering the Ryder Cup’s renowned pageantry, emotion and competitive drama to a global audience in 2021.”

It is unclear how the selection process for the new 2021 Ryder Cup will be handled, and if either team will make players qualify for the postponed event.

With the decision to push the event to 2021, all future Ryder Cups will shift to odd numbered years, with the subsequent 2023 match held at Marco Simone Golf Club in Rome, Italy.

“These two premier international team events are lifted by the spirit of the fans. With the uncertainty of the current climate, we fully support the Ryder Cup’s decision to delay a year in order to ensure fans could be a part of the incredible atmosphere in Wisconsin, and the delay of this year’s Presidents Cup was the right decision in order to allow for that option,” said PGA Tour commissioner Jay Monahan.

Many golf fans across the globe had stated their disgust at the notion of potentially hosting a Ryder Cup if fans were not permitted, considering spectators often play a large role in the general atmosphere of the event.

“[It’s] not a Ryder Cup [without fans]. That’s from a European, going to America, knowing that I’m going to get abuse,” world number-one Rory McIlroy said in April. “Obviously, it would be better for Europeans to play without fans because we wouldn’t deal with some of the stuff that you have to put up with, but at the same time, it wouldn’t be a great spectacle. There would be no atmosphere. So if it came to whether they had to choose between not playing the Ryder Cup of playing it without fans, I would say just delay it a year.”

“I want a Ryder Cup with full capacity,” England’s Paul Casey said last month as fans speculated regarding the decision. “I want it with screaming fans. I saw the headlines. … I fully support that. Even as a European, knowing how loud that would be for the American team, that’s what I want. We want to play a Ryder Cup in that environment, in that cauldron, and [postponing] is the right thing to do.”