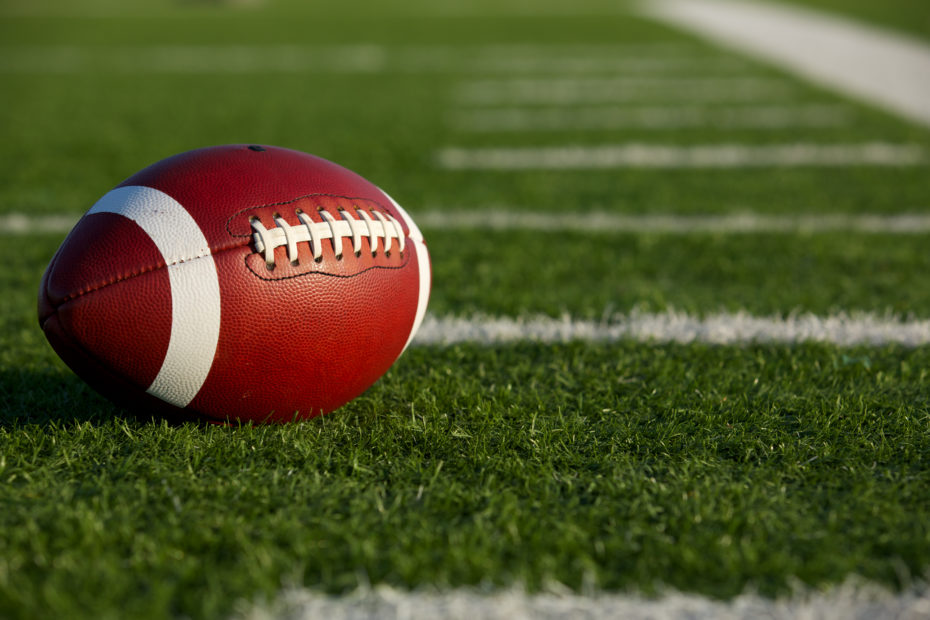 Could an Increased Desire For Safety in Football Mean The End of the Lineman?

Last year, the Miami Dolphins exhibited an unsuspecting approach to the game of football that didn’t involve the clashing of colliding helmets. Rather than linemen being assigned to protect rookie quarterback Justin Herbert, the athlete assigned different players to protect him while he made his play, eliminating the need for bonking helmets.

While the decision was unusual, it was surprisingly effective and introduced the world to what could be the new game of football.

For as long as the game has been around, spectators are aware that playing football poses serious threats to players. In 1905, when the American sport was still very fresh, 18 players died due to fractured skulls and mangled spines, Sports Illustrated reported.

Although methods to ensure athlete safety have been introduced, such as requiring helmets, on-site medics, and general safety education, many players still suffer the consequences of getting a concussion. Linemen, specifically, are higher at risk of blows to the head which could contribute to the possibility of getting a concussion.

With all this in mind, many sports enthusiasts are actively trying to make the game safer. In 2017, it became required for elementary school-aged children to alter their stance when beginning a snap. The policy is also expected to extend to older children and possibly to college.

RELATED: Randy Moss, 44, Gets His Hands on a Lombardi Trophy and Immediately Tosses it Into the East River to See If It Floats

With all these modifications, what does it mean for the linemen? Brian Burnsed of SI writes, “With each modification, the game has gotten markedly safer—and, as a byproduct, tilted in the offense’s favor. Defenses can no longer rely on the specter of traumatic injury to stifle opponents.”

Corey Simon doesn’t believe football is changing all that much.

Corey Simon, who is a retired defensive tackle that played in the NFL, faced scrutiny in the 2000s when he was able to cohesively play the game with his head kept down and his hands in the ground. Simon explained that he doesn’t see the alterations to the game as “lost tradition”, the way many veterans do. He explained, “People often fight against the things they don’t understand, but the game hasn’t changed—it still looks and feels the same.”

Despite all of this, there is still opposition to change within the sport of football. There are barriers that limit how safe the game can be, although doctors are attempting to change that. Michael Koester, the chairman of NFHS, proposed for high school football associations, “We’re trying to limit repetitive head trauma as best as we can without going overboard.”

Currently, changes toward football that build dexterity for defenses are evolving in ways that alter the original definition of what it means to be a lineman. However, ultimately, these new characteristics could be essential factors in keeping the linemen safe and their health intact.