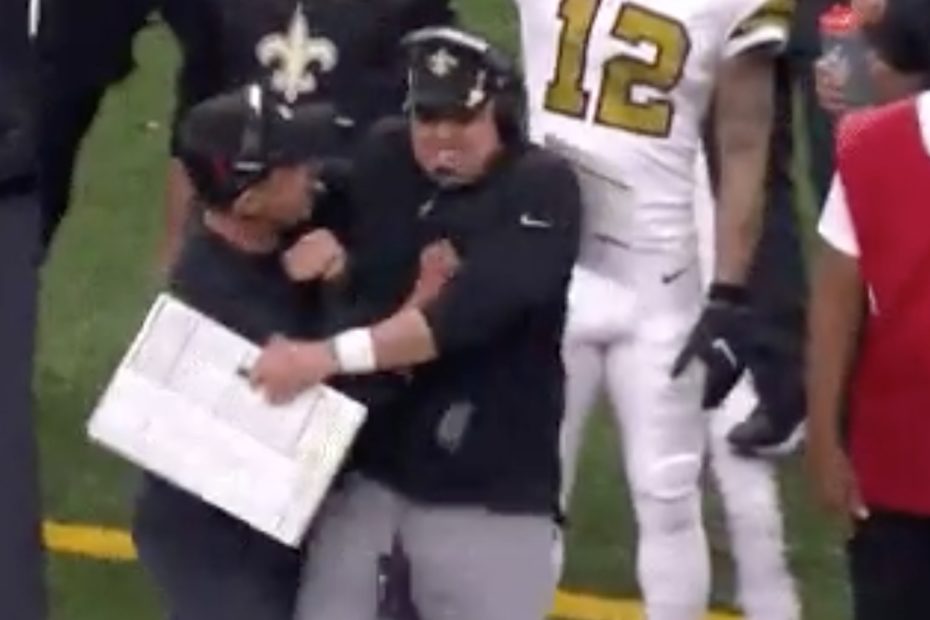 The New Orleans Saints ended a two-week search for a head coach on Monday afternoon when they announced the hiring of Dennis Allen, who has been the team’s defensive coordinator since 2015. He was the frontrunner from the beginning and already has the player’s respect.

There were several other coaches in the running, including Eric Beieniemy of the Kansas City Chiefs, Brain Flores of the Miami Dolphins, and Aaron Glenn of the Detroit Lions. Staying in-house was a good decision for the Saints and one that will resonate well with their fanbase.

New Orleans was forced to search for a new head coach when Sean Payton announced he was stepping down from the team in late January. Sean Payton was the team’s head coach from 2006 to 2021 and posted an incredible 152-89 record in that time (.631 winning percentage).

This will be Dennis Allen’s second run as head coach in the NFL. Before joining the Saints in 2015, he was the Oakland Raiders head coach between 2012 and 2014. During that span, the Raiders had an 8-28 record (.222 winning percentage). Allen hopes to redeem himself in 2022.

It won’t be easy, though. While Allen has a much better roster than he had in Oakland, the Saints have several tough decisions to make this offseason. Not only are they nearly $76 million over the cap, but they have yet to find a reliable franchise quarterback since Drew Brees retired.

The good news is their defensive unit shouldn’t need much work this offseason. Allen has done an impeccable job at keeping them ready every week and a majority of the players that he coached last season should return. That will prove to be key in entering 2022 with a bang.

Dennis Allen Becomes the 17th Head Coach of the Saints

The New Orleans Saints believe they’ve found their guy in Dennis Allen. After losing the franchise’s greatest quarterback of all-time last offseason and their greatest head coach of all-time this offseason, the Saints have to feel good about their decision moving forward.

Other than Mora and Payton, no other Saints’ head coach has ever recorded a winning record. That means Allen has a chance to become just the third head coach to do so. He’ll have the defense to do it, ranking third in yards and points allowed per game over the past three years.

In fact, Allen has already coached one game as head coach of the Saints this past season. With Payton out due to COVID-19 protocols, Allen led the team to a 9-0 victory over Tom Brady and the Tampa Bay Buccaneers. It was Brady’s first time being shut out in 15 years (since 2006).

YOU MAY ALSO LIKE: Alvin Kamara Arrested on Battery Charge

We’ll see if Allen can keep that same energy heading into the 2022 offseason and eventually the regular season when he makes his official debut as head coach. Perhaps his first order of business is dealing with Alvin Kamara’s recent arrest after Pro Bowl weekend.