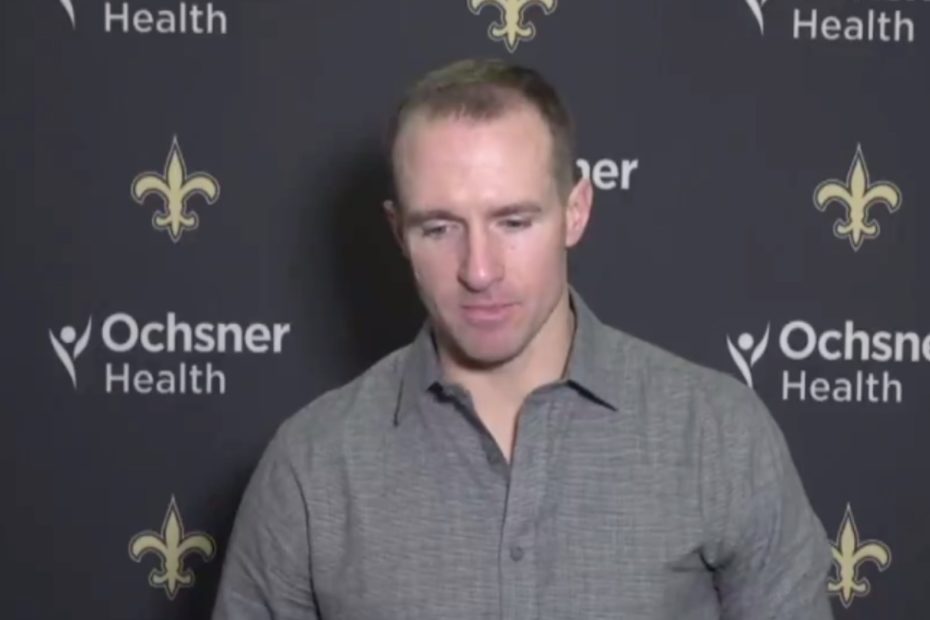 Saints Pull Off Another Comeback Win Led by Drew Brees, Taysom Hill, and Will Lutz

Saints Pull Off Another Comeback Win Led by Drew Brees, Taysom Hill, and Will Lutz

The New Orleans Saints were supposed to be playoff contenders this year. Then, they went 1-2.

And while the outside world may have had their concerns, the Saints remained focus. Then came two come-from-behind wins that have surely boosted their confidence.

After five straight unanswered touchdowns, securing them the win against the Detriot Lions, they found themselves in a similar situation against the LA Chargers on Monday Night Football. The Saints were down 20-3 before coming back to win in it in overtime.

Two straight comeback wins after being down by double digits, and two huge wins to now put the Saints record at 3-2 on the year so far, above the .500 mark. “At the end of the day, we’re down 20 to 3 and we made a bunch of mistakes, a bunch of self-inflicted wounds,” Brees said in his postgame press conference.

RELATED: Drew Brees and His Wife, Brittany Brees, Pledge to Donate $5 Million to Their Home State of Louisiana to Aid in COVID-19 Efforts

And give credit to where credit is due, here’s lookin’ at you, Drew Brees, Taysom Hill, and Will Lutz.

In the fourth quarter, Brees threw a 41-yard TD pass to Jared Cook to tie the game up at 20. But it was the Chargers who were given an almost 93-percent chance by ESPN’s Win Probability Meter late in the 4th quarter after scoring to go up 27 to 20.

“I think the second half, came out, and man, really dialed in. Execution both in the passing game and the run game, the defense came up with some big stops, and obviously, we just scratched and clawed our way back,” Drew Brees said after the game.

And, yet again, the Saints found a way to fight back. This time, backup quarterback Taysom Hill ran the ball in for a touchdown with just 52-second left on the clock in the 4th quarter.

Then, insert kicker Will Lutz into the equation. After kicking that extra point after Hill’s touchdown to tie the game at 27, it eventually all came down to him in overtime. Lutz sank a 36-yarder to give the Saints the big win.

Oh, and on top of that, Lutz’s field goals added $600 to Presley Wealth‘s “season-long donation” to the Make-A-Wish Foundation. Talk about a score.

The Saints are now tied for first in the NFC South standings.

Brees finished the game 33 for 47 for 325 total passing yards, one touchdown, and one interception. Wideout Emmanuel Sanders accounted for 12 of those receptions for 122 total yard and Alvin Kamara had 11 carries for 45 yards along with 8 receptions for 74 yards.

Hill had the big touchdown at the end, Lutz had those three field goals, and Brees mentioned the defense coming up with some big stops, as well. Talk about a team win. And that’s exactly what the Saints hope to continue to do as they keep marching on.