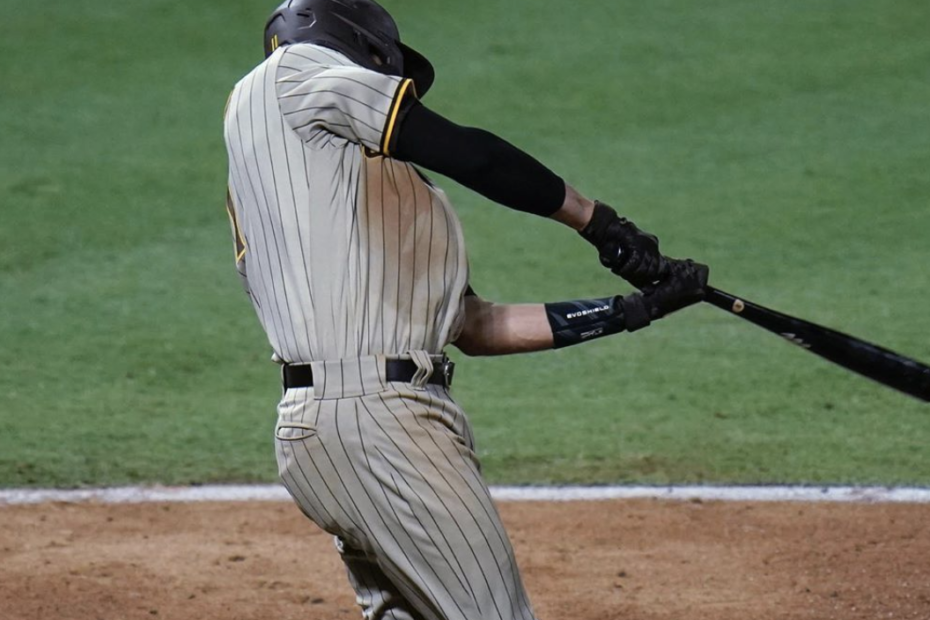 The MLB trade deadline is a time when teams decide whether they want to win or tank. The deadline usually occurs around 2/3 through the season, when most teams know if they are doing well or poorly. However, there are always teams in the middle, who have to make a difficult decision leading up to the deadline.

This year, the main trade deadline story lies in the NL West. The NL West has been a strange division all season, with the Dodgers being way out in front, the Diamondbacks behind, and the Rockies, Padres, and Giants battling for 2nd place. In this strange, shortened season, 2nd place in a division is valuable, as it qualifies you for the playoffs. In such a contested division, it is not surprising one of the teams would want to make some moves, and secure 2nd place.

Both the Giants and the Rockies decided that this would not be their year, and made very few moves before the deadline, however, the Padres, a young team, decided to go for it. The Padres made 6 deals with 7 teams, in order to get 9 new players for their team. In doing this, they also traded away 14 players. Among others, the Padres got top of the rotation pitcher Mike Clevinger, closer Trever Rosenthall, first baseman Mitch Moreland, and catchers Austin Nola and Jason Castro.

Often, when a team makes this many moves at the trade deadline, they are going all out for the year, their sole goal winning a world series. However, the Padres are not doing that. While these new players, in addition to stars like Fernando Tatis Jr and Manny Machado, will most deferentially put the Padres in World series contention, they should be able to stay in contention for a few years. The Padres have control of Clevinger for 2 more years, and they have control of Nola and Adams for 5 more years.

In addition to everyone named, the Padres have Erick Hosmer, Tommy Pham, Will Myers, and star rookie Jake Cronenworth. The Padres pitching is also looking good, and they are adding a top 20 pitcher to a rotation that is already 8th in the league for best ERA. They are also adding a closer, in Trever Rosenthall, who will help out their bullpen, which has been their weakest link this season.

These moves almost guarantee that San Diego will make the playoffs, and they might even end up facing the Dodgers. The Dodgers have not had much trouble with their Southern Californian rivals, who have not made the playoffs since 2007, but maybe now is the time that the Padres will finally be able to fight back.