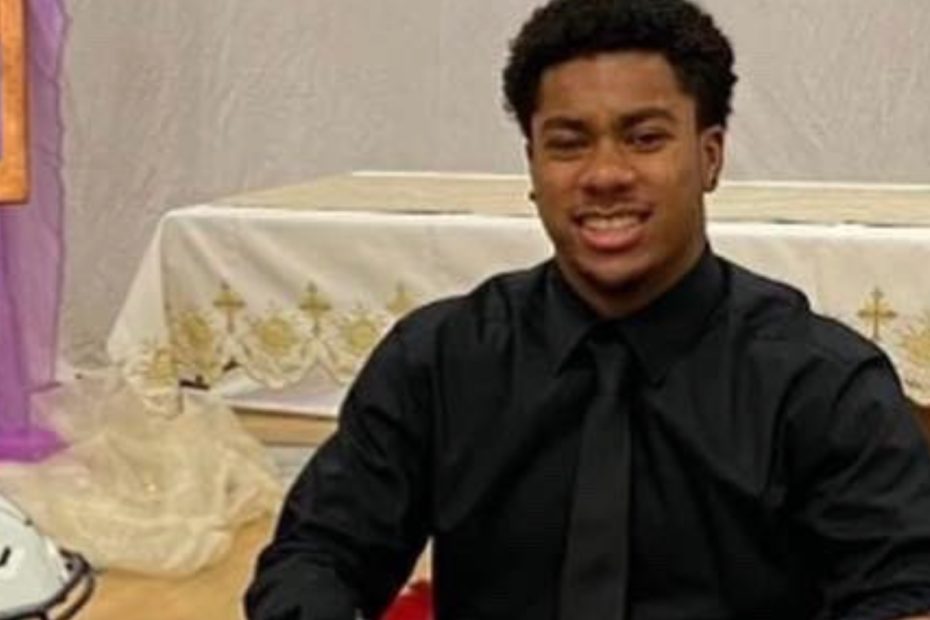 San Jose State University freshman football player Camdan McWright’s death was announced on Friday after he was struck by a school bus.

According to the California Highway Patrol, the athlete was driving a scooter early Friday morning roughly two blocks from the campus when he was suddenly hit by a school bus.

The bus contained kids ranging in age from 14-17, none of whom were hurt in the accident. The CHP believes that drugs and alcohol were not involved in the collision, but the investigation is ongoing.

“We lost an amazing young man tragically this morning,” SJSU football head coach Brent Brennan said of McWright in a statement to media outlet PEOPLE. “Camdan had a bright future ahead of him and everyone in this community that had the opportunity to spend time with him knew that.”

“We are still trying to deal with the news of this tragedy, and appreciate everyone’s support during these difficult times,” the coach continued. “Our thoughts and prayers are with the McWright family and I want them to know we are all here for them. Camdan will always be in our hearts and he will be profoundly missed.”

Reflecting on the short-lived life of Camdan McWright

Although young, McWright’s resume was still significant. Coming from St. Genevieve High in Panorama City, California, he played high school football and captained both his junior and senior seasons. In addition, he was a two-time Camino Real League Most Valuable Player and first-team all-league honoree. Needless to say, his loss is being felt throughout the community.

SJSU President Steve Perez expressed grief over the 18-year-old’s passing during a statement released to the school. “The loss of our student is heartbreaking and devastating for our San José State community,” Perez began.

“We grieve for Camdan, his family, friends, teammates, and the Spartan family,” the school president added. “We grieve together and will provide all of the support that Camdan’s family, our students, and our football program require to help move through this tragic time.”

The university’s Director of Athletics, Jeff Konya, held similar sentiments. Speaking of McWright, Konya shared, “The San José State community is a very close one, and the campus is devastated. We lost a very bright, talented young man too soon.”

According to the school, counselors and further mental health support opportunities are being offered to students and faculty as they grieve the loss of McWright.