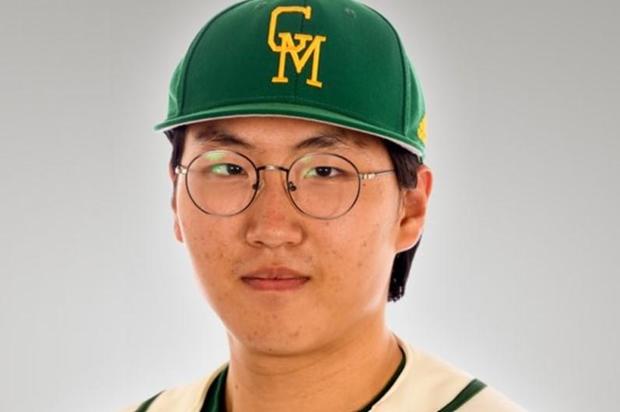 Twenty-year-old college baseball pitcher, Sang Ho Baek, tragically passed away due to surgery complications on June 12th. According to his player page, Baek, who would have been a sophomore at George Mason University in the fall, was planning to pursue a major in biology and appeared in seven games throughout his freshman year.

He was originally from Salisbury, Maryland. The pitcher also played baseball for James M. Barnett High School and helped lead his team to victory in the 2019 Maryland State Championship game.

Fellow team members, coaches, friends, and family are devastated to hear about the loss of Baek. Many individuals have nothing but positive remarks to say about the young baseball player.

Scott Moran, the organizer of the GoFundMe Memorial Fundraiser, stated that “As a team, we are all mourning his passing.” As of June 22nd, the GoFundMe page has reached nearly $30,000 in donations. Morgan stated in the description of the fundraiser, “Any and all donations are appreciated, and the Baek family will receive all of the proceeds.”

Director of Athletics at George Mason, Brad Edwards, also looks back on Baek thoughtfully. According to CBS, Edwards stated, “Sang embodied everything you would want from a student-athlete,” and goes on to detail the athlete’s undeniable accomplishments. “He was an excellent student, dedicated teammate, and friend to so many.”

Additionally, Bill Brown, the head coach of the George Mason University baseball team shared that, “We are devastated by the passing of Sang,” and added, “Sang was an incredible teammate who was loved by everyone associated with Mason baseball. He will be missed and forever cherished in our hearts. Right now, our thoughts are with Sang’s family at this unbearably difficult time.”

The unfortunate reason for Baek’s passing was due to surgery complications. Baek underwent a common surgery that many young pitchers nowadays go through known as Tommy John Surgery.

It is such a common surgery among pitchers that it was actually named after Major League baseball player and pitcher, Tommy John, who was the first person to successfully receive the procedure in 1974. Typically, the reason for needing the surgery is overuse of the arm.

During the procedure, the elbow ligaments are reconstructed. Using tendons from another site in the body, doctors will repair damage that the ulnar collateral ligament has suffered.

The sad news of Baek’s passing is incredibly hard to hear. The memory of Sang Ho Baek will continue to live on through George Mason’s Department of Athletics and his family.