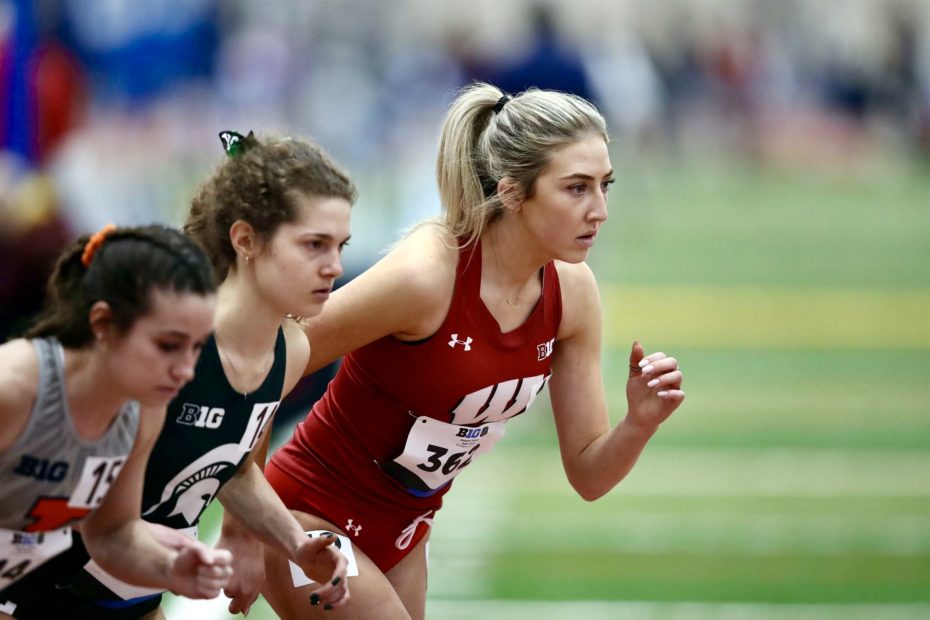 Sarah Shulze, University of Wisconsin Student-Athlete, Dead at 21 by Suicide

The University of Wisconsin-Madison community has been struck with loss when junior track and field star Sarah Shulze was reported dead by friends and family.

Shulze, who dominated the women’s track and field and cross-country teams, was only 21 years of age. According to a website dedicated to memorializing her life, the young athlete committed suicide.

“Sarah took her own life,” her family wrote in a statement. “Balancing athletics, academics and the demands of everyday life overwhelmed her in a single, desperate moment.”

They went on to share that Sarah was a  “power for good in the world” and worked hard to make the world a better place. “Her deep compassion was evident in her devotion to her sisters Abbey and Ella, the love her parents felt from her every single day, and the extra care she took in moments shared with her grandparents and cousins,” the statement included.

Alongside her passion for track and field, she was extremely dedicated to women’s rights, support for student-athletes, and mental health awareness. In order to carry on her legacy, the Shulze family has set up the Sarah Shulze Foundation to support causes that Sarah cared about most.

During her high school years, Shulze spent years participating in track and field events in addition to engaging with the ASB community. After competing at national and taste levels for years, she was offered a scholarship at the University of Wisconsin, where she was completing her third year of education.

Her family relayed that this scholarship was “an ongoing source of pride for Sarah as she entered her third season with the team,” and that she even served as a student-athlete council member for the school.

Considering the significant impact she had on her school and team, the Wisconsin Badgers were devastated to learn about her passing.

Taking to Twitter, the Wisconsin Badgers announced that they were “heartbroken” to hear about the 21-year-old’s tragic death. “Sarah was a beloved daughter, sister, granddaughter, friend, teammate, and a Badger student-athlete,” the school reported. They added the sentiments, “We extend our deepest sympathies and sincere condolences to Sarah’s family, friends, and Badger teammates during this extraordinarily difficult time.”

A celebration of life for Sarah Shulze will be held on May 2nd in Westlake Village, California.