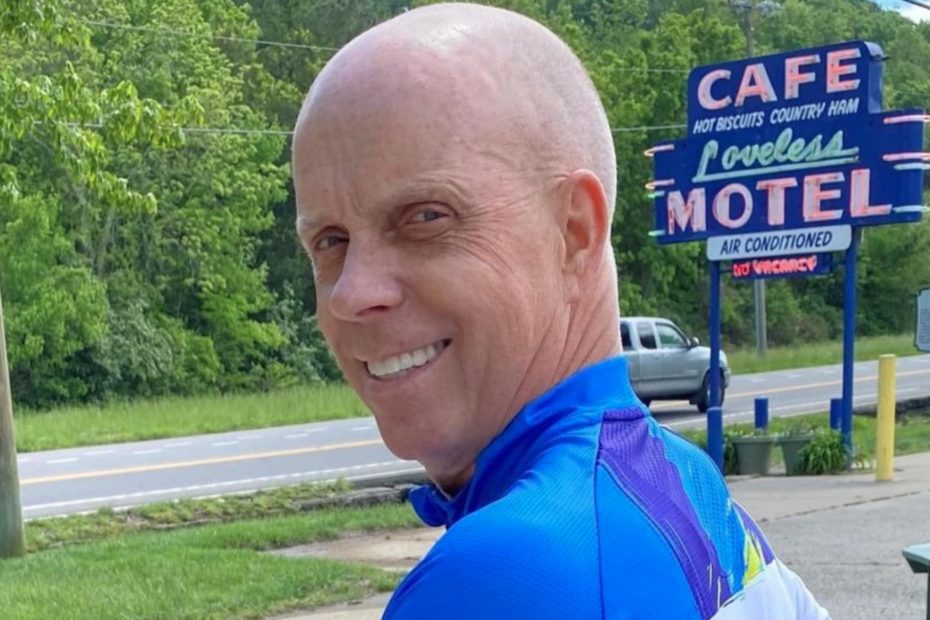 The 62-year-old’s athletic career is almost unimaginable. Over the span of his career, the star earned 8 total Championships for both the United States and World competitions, an Olympic gold medal, and carved out innovative footwork that figure skaters hadn’t seen before his time. Beginning his skating journey at the age of 13, Hamilton was dedicated to the sport for decades before retiring in 2009.

However, throughout the latter half of his career, the athlete had a detailed struggle with cancer. In the late 90s, he was diagnosed with testicular cancer, and by the 2000s, Hamilton had an extensive background with brain tumors. With cancer being a prevalent part of his life, he recently made the decision to raise awareness for glioblastoma, a rare and aggressive form of cancer that attacks the brain or spinal cord.

Cycling the Natchez Trace Parkway, which spans from Tennessee to Mississippi, Hamilton is cycling alongside Scott Williams for 444 miles. The fundraiser is called Erase the Trace and aims to provide awareness for the that Williams is currently battling.

“You know, we’re riding today for those who cannot help themselves,” Hamilton explained in an interview with a local news outlet. “We are really looking toward a brighter day where when people are diagnosed with cancer, they’re saying, ‘OK, what’s next, and when can I get back to work?’”

Considering his own battle with cancer, the retired Olympian holds cancer research close to his heart. After Williams received a diagnosis with glioblastoma, he began searching for options and stumbled upon The Scott Hamilton and Friends Organization. Reaching out to the foundation over a year ago, Williams has since been working with the organization to orchestrate the event.

“Immediately, they said, ‘We’re all in.’ So, last year, Scott and I created Erase the Trace,” he commented.

Why did the cycler decide on the Trace Parkway? Well, in a moment of pure honesty, Williams admitted it was more or less an ability to cross a goal off his bucket list while also promoting a good cause. “I decided one day I wanted to cycle the Trace,” Williams shared. “Fast forward 50 years, I was diagnosed with terminal brain cancer, and I thought, ‘Well, now or never.'”

As of last Wednesday, the pair began their embark from Tennessee to Mississippi.