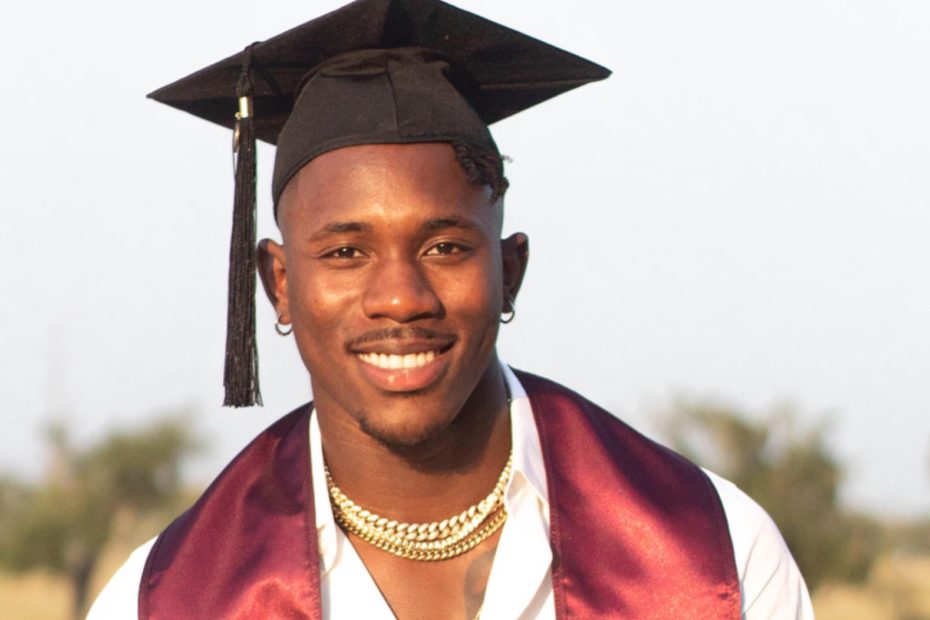 The Seattle Seahawks have announced that they made the decision to cut rookie cornerback Kemah Siverand. Siverand was an undrafted free agent when he joined the team.

RELATED: Matthew Stafford and Kelly Stafford Donate $350,000 to Fund a Social Justice Program at UGA—Kelly Apologizes for Nothing Listening and Acting Sooner

However, as reports suggest, Siverand wasn’t cut because he wasn’t good enough to play, but because he reportedly attempted to disguise a woman as one of his teammates so that he could bring her into the bubble with him. Like the NBA and the NHL, NFL teams have also adopted “the bubble” in order to safely continue on with the 2020 season.

According to a source that talked to ESPN, Siverand’s actions were caught on video. As the NFL Network originally reported, the woman was seen in the video wearing Seahawks’ gear in an attempt to disguise her.

“The Seahawks cut rookie CB Kemah Siverand this week after he was caught on video trying to sneak a female visitor into the team hotel, per sources,” NFL Network reporter Tom Pelissero wrote on Twitter. “[It’s a] clear message on the responsibility everyone has in the NFL’s COVID-19 world: Put the team at risk, suffer the consequences.”

Although it is unclear, it seems as though Siverand was originally caught breaking the rules by his veteran teammates. As ESPN reports, Seahawks head coach Pete Carroll allegedly “praised” the leaders of his team “for sending the right message to the locker room about the need to be disciplined while preparing for a season amid the coronavirus pandemic.”

Coach Carroll’s number one rule is to “always protect the team.” Since Siverand was waived, the young athlete has been quite on social media. He also diable comments on his Instagram.

Siverand’s reps were contacted for comment but the have not returned such requests.