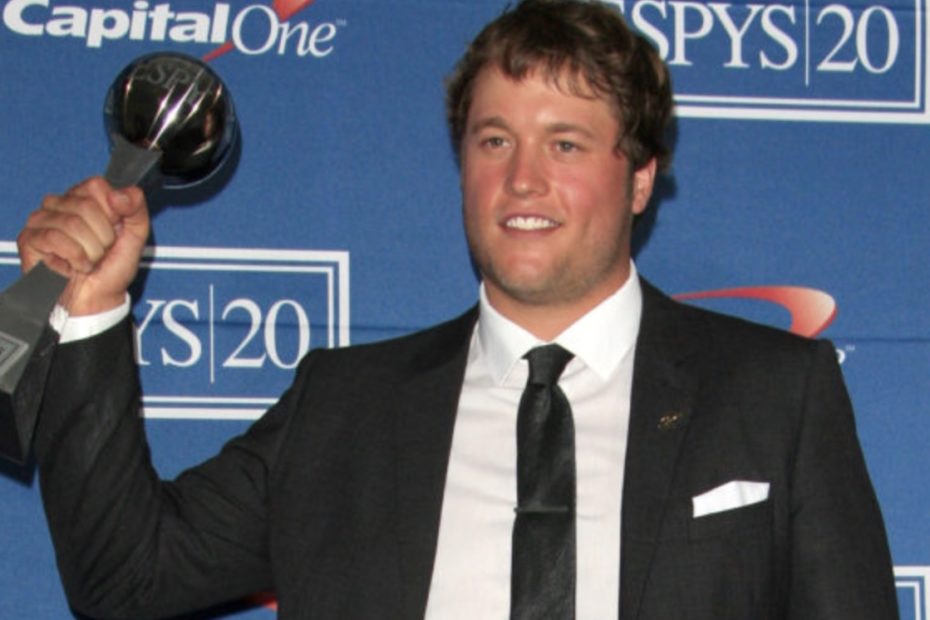 According to the coach, Matthew Stafford’s right elbow is “a little bit abnormal for a quarterback,” and was even comparable to a pitcher’s throwing arm. Considering this injury has been ongoing since last season and is severe enough for the athlete to not throw during the Rams’ spring workouts, McVay wants the player to focus on giving his elbow a rest.

When discussing Stafford’s current injury status, the coach admitted that the quarterback has been working with the athletic training staff and “tried some things in the offseason,” to get his elbow back to where it needs to be. Although small improvements have been made, McVay doesn’t feel comfortable fully submersing Stafford into the intense nature of training at the moment.

“Could he do it? Yes. Is that the best thing? We didn’t think so,” he shared in an interview, according to ESPN. “I think I’ve got a responsibility to try to make decisions that are in the best alignment using medical experts and talking with Matthew. And so all of those things combined led to where we’re at right now. And it is an ever-evolving process, but we are really taking over these next couple weeks, seeing how they go.”

However, McVay noted that Stafford will likely never be completely void of pain because of how long he’s been playing the game. Yet, the Rams will do everything in their power to make the Super Bowl-winning quarterback as comfortable as possible.

“[You] want to try to have him operate in as little pain as possible,” McVay added. “I think anytime that you’ve played as long and are as tough as he is, I don’t know if you’re ever truly pain-free, but the goal would be for Sept. 8 and really looking towards 17 games then hopefully some games after that if we earn that opportunity.”

The coach continued and expressed the sentiments, “That’s kind of the perspective and the big-picture approach that we want to be able to take. I don’t know that I would feel as comfortable taking that approach if it wasn’t for the experience that he’s accumulated and knowing how intentional he is about staying up to speed with his mental and his physical work that he can do in the absence of some of the stuff in the team settings.”

As of last Thursday, the head coach feels confident in Stafford’s ability to recover and demonstrate leadership.