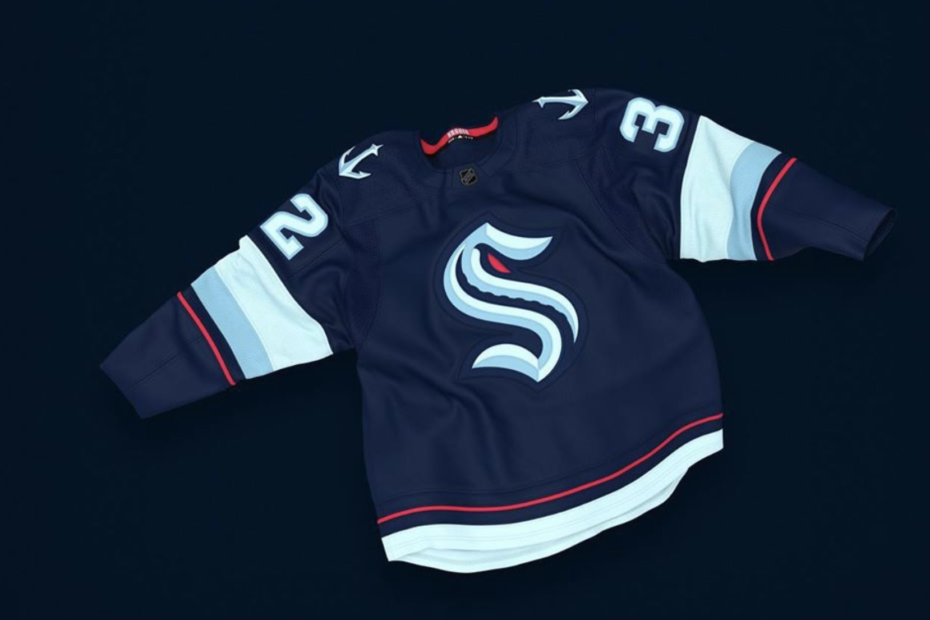 On Wednesday night, the NHL’s Seattle expansion franchise announced that they will reveal the franchise’s mascot on Thursday morning at 9:00 PST on a live video stream from their website and social media accounts. The announcement came with a video alluding to the team’s name in which a group of fishermen went out to catch fish but wound up catching a lit goal lamp instead.

Seattle had originally announced that they would reveal their team name back in January over All-Star Weekend, but that was not the case.

The live video stream began with Seattle’s CEO, Tod Leiweke thanking the dozens of construction workers in attendance for their work in building Seattle’s home ice, Climate Pledge Arena. Leiweke then went on to thank Seattle’s hockey fans for letting the idea of an NHL expansion franchise in Seattle become a reality.

A brief video was then played to announce that the 32nd team in the NHL would be the Seattle Kraken.

When people were surveyed as to what they would like Seattle’s NHL team name to be, the overwhelming favorite was the Kraken. As many know, the Kraken is a creature from Norse mythology known for sinking and devouring entire ships. The Seattle Kraken was picked as the team’s name as it was championed by Seattle’s fans, and it pays homage to the seafaring history of Seattle.

RELATED: Why Auston Matthews Should Not Be a Finalist for the NHL Lady Byng Memorial Trophy

During and after the live stream, the Seattle Kraken’s color scheme, logos, and uniform were revealed.

The Kraken’s color scheme is compromised of a darker, almost black blue and a much lighter shade of blue. Seattle’s Vice President of marketing, Heidi Dettmer revealed that the colors were inspired by Puget Sound, the third-largest estuary in the United States.

The Seattle Kraken also revealed a primary and secondary logo. Their primary logo is an S with a tentacle and ominous red eye to represent the Kraken. Their secondary logo is far more subtle as it is an anchor, but if you look closely, you can see that the middle of the anchor is the Space Needle.

While it took longer than expected, Kraken fans should be pleased to see that their voices were heard by ownership, and that their new franchise finally has an identity.