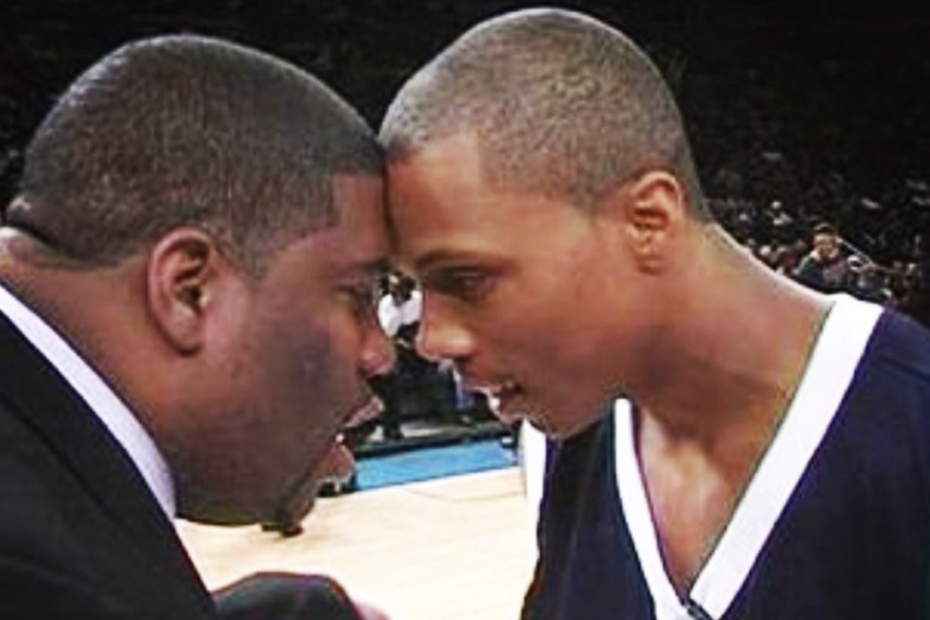 Sebastian Telfair was born on June 9th, 1985 in Brooklyn, New York. He was a phenom point guard at Abraham Lincoln High School and decided to go pro instead of playing for the University of Louisville.

He started off his rocky NBA career by getting drafted with the 13th pick of the 2004 draft by the Portland Trail Blazers.

RELATED: Vanessa Bryant Reveals She Found a Letter Her Late Husband Kobe Bryant Wrote to Her on Birthday

Telfair then proceeded to bounce around from the Cleveland Cavaliers back to the Minnesota Timberwolves then to the Phoenix Suns and finally to the Toronto Raptors in 2013.

Later in 2013, Telfair started playing for the Tianjin Ronggang, a Chinese basketball team. He then re-joined the NBA with the Oklahoma City Thunder, before rejoining the Chinese Basketball Association with the Xinjiang Flying Tigers.

Mother and Brother Pass Away Due to Coronavirus

Unfortunately Erica Telfair, Sebastian Telfair’s mother, passed away on April 27th, 2020, at the age of 64 after a 38 day battle with Coronavirus in the hospital.

Sebastian Telfair wrote on Twitter “today I lost my big brother and it’s ripping my heart and spirit apart,” adding, “I love you so much and i don’t know how I’m going to get over this.”