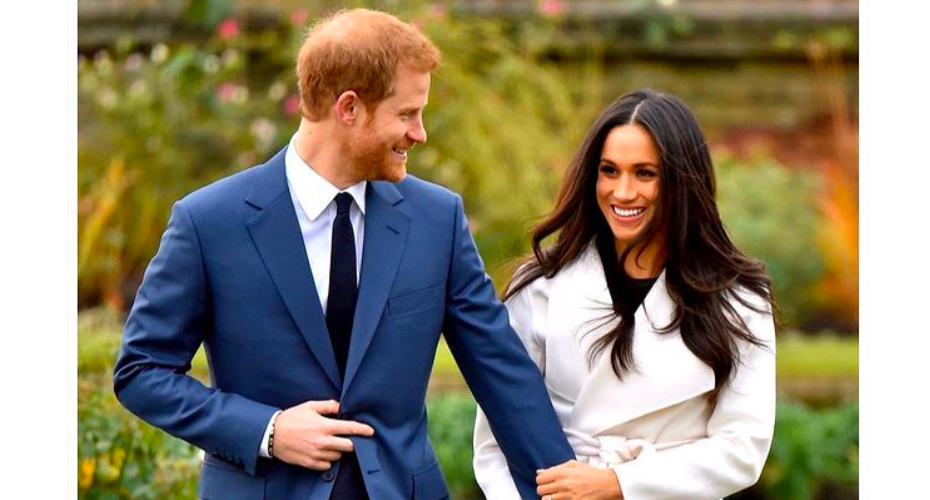 Serena Williams Comes To Meghan Markle’s Defense: ‘I know First Hand The Sexism And Racism Institutions And The Media Use To Vilify Women And People Of Color To Minimize Us’

Serena Williams, one of the greatest tennis players to ever pick up a racket, came to her friend’s defense. She clapped back at the reported criticism of Meghan Markle after an exclusive interview with her and Prince Harry talking to Oprah Winfrey.

“Meghan Markle, my selfless friend, lives her life – and leads by example- with empathy and compassion,” Williams said in an Instagram post. “She teaches me everyday what it means to be truly noble. Her words illustrate the pain and cruelty she’s experienced.”

Williams went on to explain how much she can relate to what Markle is going through.

“I know first hand the sexism and racism institutions and the media use to vilify women and people of color to minimize us, to break us down and demonize us,” Williams said. “We must recognize our obligation to decry malicious, unfounded gossip and tabloid journalism. The mental health consequences of systemic oppression and victimization are devastating, isolating, and all too often lethal.”

According to NPR, Harry and Meghan were interviewed by Oprah where “Meghan said the royal family declined to make the couple’s son, Archie, a prince or to offer him the protection that would come with that title. She also said someone in the family expressed concern to Harry about what the baby’s skin color would be. Meghan has a Black mother and white father. Harry declined to say who had expressed those concerns, but he has said it was neither his grandfather Prince Philip nor the queen.”

NPR also noted that in the interview, the following was talked about:

“The royal family informed Harry and Meghan that their security detail would be ended after the couple stepped back from royal duties and moved abroad. The couple said their home address in Canada had been revealed by The Daily Mail, making them concerned for their safety and resulting in their move to California. Meghan also revealed that her experience in the family was so unbearable she had considered taking her own life. Harry told Winfrey that he felt “trapped” within the system of the royal family, and said the family had failed to stick up for them when Meghan was suffering racist harassment from British media and members of the public.”

Beyoncé also supported Markle, saying: “Thank you Meghan for your courage and leadership. We are all strengthens and inspired by you.”

Although the interview was met with much support, it was also met with some criticism, including from Piers Morgan:

Here’s what Buckingham Palace said about the Harry and Meghan’s interview: