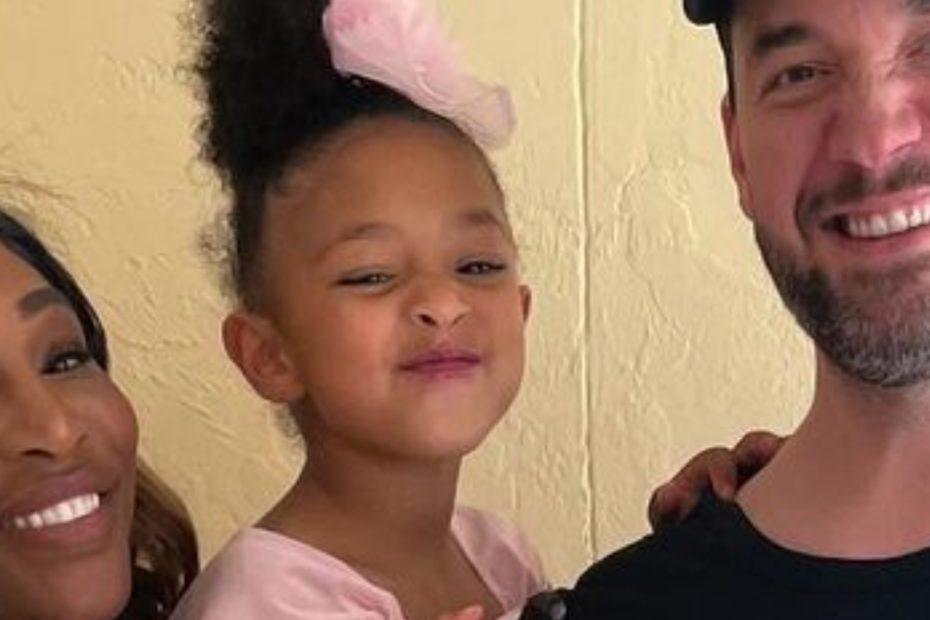 Taking to Instagram, the tennis legend’s husband Alexis Ohanian posed happily with his family to celebrate his daughter’s big accomplishment. Sporting a gleaming smile, Williams was seen holding a pink bouquet that matched Olympia’s leotard. In a similar fashion, Ohanian had a bouquet of flowers, but his other hand was used to hold his daughter.

“First ballet recital for @olympiaohanian in the books,” the father wrote in the caption of his social media post. He added, “proud of you, Junior! (The ring pop was not part of the performance).”

This is not the first, and likely not the last time, Williams and Ohanian have been spotted celebrating their adorable daughter. Since Olympia could walk, she and her mother have been practically inseparable. The two have consistently posed in matching outfits, had dance parties, and even play tennis together.

Despite being among the best players in the world, Williams doesn’t believe she can adequately teach her daughter how to properly play the game. When making an appearance on The Ellen DeGeneres Show, the mother explained that she had to sign Olympia up for lessons because she couldn’t keep up the rambunctious attitude of her daughter.

Serena Williams has an honest discussion about Olympia’s tennis talents

“I signed her up for a class, a private teacher,” she said. The mother admitted, “I don’t have the patience to teach tennis. I don’t really like to play with people who don’t know how to play tennis well. It drives me nuts.”

“She’s alright,” the tennis star included, giving her daughter a fair critique. “I’ve seen 4-year-olds that might take her out.”

In addition, Williams does not expect Olympia to follow in her footsteps and is open to her daughter having other interests. “​​I’m like, ‘If she wants to play tennis we got to.’ But I don’t push her cause I’m like, she’s four,” she explained. “Which makes my dad [Richard Williams] so amazing cause I couldn’t have done that.”

Alongside spending time with family, sports, and ballet, Olympia favors the age-appropriate pastime of playing pretend. According to her mother, “Her ambition is playing princess games. She loves princess games and the more we can play anything with princesses that’s her whole life.”