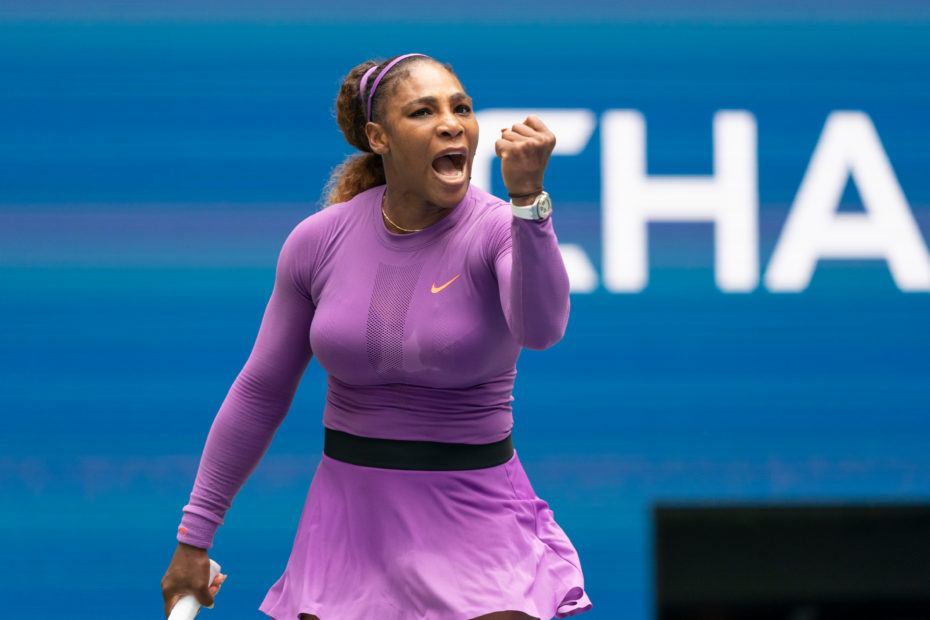 Serena Williams’ 4-Year-Old Daughter is a Piano Prodigy: ‘I Have a Baby Mozart’

Serena Williams is regarded as one of the best tennis players of our generation and with 23 Grand Slam titles under her belt, it is only expected that her child would show some signs of athletic inclination. However, the athlete recently revealed that her 4-year-old daughter Olympia prefers piano over the game of tennis.

Sitting down with Jimmy Kimmel, Williams discussed her upcoming film project ‘King Richard’ which depicts the life of her and her sister Venus being coached by their father. Yet, she was more than happy to boast about her daughter’s incredible determination to learn piano.

“She likes tennis, but I don’t know,” the mother said, introducing her daughter to the conversation. The tone of voice in which Williams said her daughter enjoyed tennis seemed hesitant, but she then admitted, “Honestly, she likes playing the piano. Yeah, when she was in my belly, I played a lot of like, a lot of piano music.”

Does Serena Williams’ daughter REALLY give her piano lessons?

Despite being the parent, Williams has also shared that her daughter plays an impactful role in her life as a teacher. The tennis star included, “She’s teaching me. Like, I’m not even kidding. I have a baby Mozart, [but] of course every parent thinks they have like, a baby Beethoven or whatever.”

This was also not the first time Williams has discussed Olympia’s talents with the piano. The tennis player took to Instagram last month to share a video of Olympia instructing her on which notes to play and essentially, teaching her piano. The caption read, “I teach her tennis… She teaches me piano…”

Yet, the upcoming movie focuses more on Williams’ tennis journey rather than her daughter’s teaching abilities. With WIll Smith playing her father in the movie, the Grand Slam title holder seemed more than ecstatic.

“It was really surreal because you’re watching this, and I feel like I’m at an age where I shouldn’t be a movie on-screen right now,” she discussed with Jimmy Kimmel. But, she went on to describe her excitement and noted, “I feel like there are a few more decades where that should happen. But it’s really interesting. It’s so emotional. It’s such a good movie. Will Smith does a fantastic job with playing my dad. It’s really genius.”