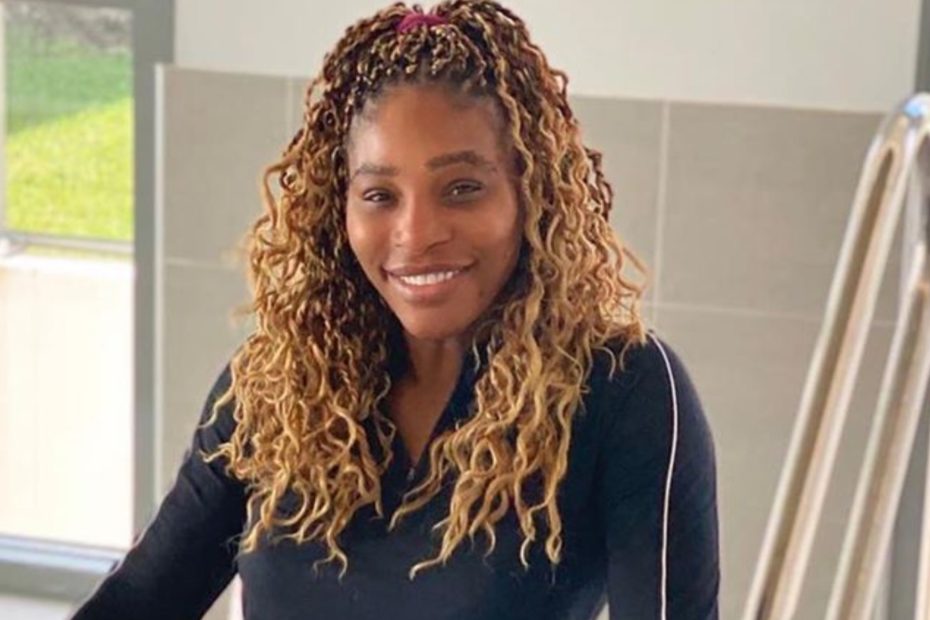 Serena Williams Says She’s Struggling to Walk Due to Achilles Injury, Drops Out of French Open

Serena Williams Says She’s Struggling to Walk Due to Achilles Injury, Drops Out of French Open

Serena Williams is cutting her run at the French Open short. Following a win in the first round, Williams made the call to drop out of the tournament while preparing for her second match against Bulgaria’s Tsvetana Pironkova.

The mom’s reason for forfeiting? Her achilles didn’t have enough time to heal after competing in the US Open earlier this month.

“I really wanted to give an effort here,” Williams told reporters. “It’s my achilles that didn’t have enough [time] to properly heal after the Open. I was able to get it somewhat better, but just looking long-term in this tournament, will I be able to get through enough matches? For me, I don’t think I could.”

“(I’m) struggling to walk so that’s a tell-tale sign that I should try to recover,” Serena Williams admitted.

Had Williams been able to continue competing in the French Open, and won, she would have tied the record for most Grand Slam titles won. Currently, Williams as 23 championships under her belt.

According to the Women’s Tennis Association, Williams injured her achilles during her semi-finals match against Victoria Azarenka at the US Open. It’s why she didn’t compete at the Italian Open.

However, this particular injury is not devastating for Williams who described it as an “acute” injury, rather than a nagging one. “This is something that just happened and it’s super acute and that’s totally different. So I feel like my body is actually doing really, really well and I just ran into, for lack of a better word, bad-timing and bad luck, really, in New York.”

The tennis star says her doctors have recommended that she get four to six weeks of rest before resuming full training. She also took to Instagram to share a quick statement with her fans following her decision to leave the French Open, a tournament she has won three times before.

“Paris- I love you don’t worry I’ll be back,” Williams said. “Love you all thanks for the support. Out but not for long.”