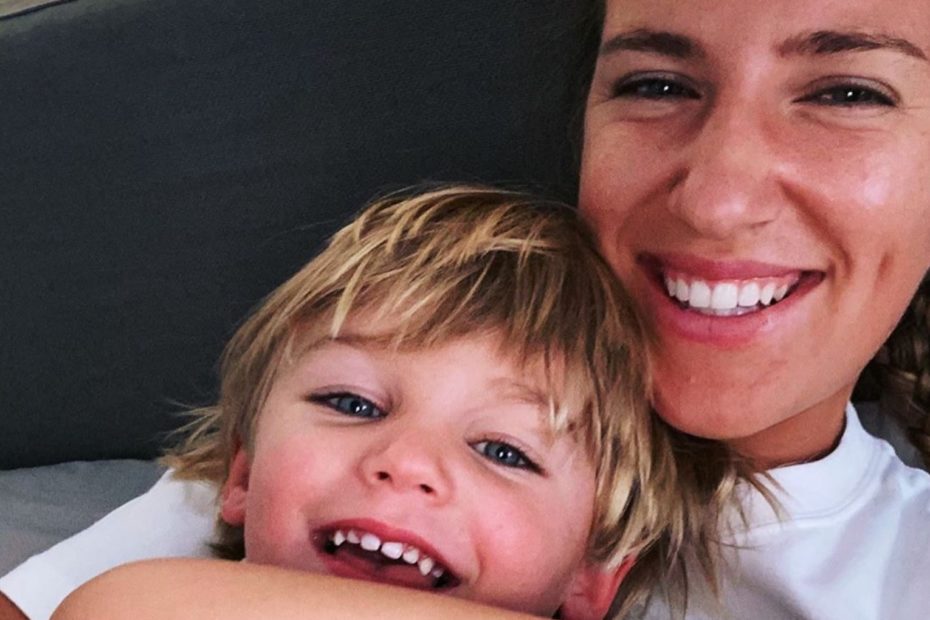 On September 10, Serena Williams took on Victoria Azarenka in the second match of the US Open semifinals. This was the 23rd time the two tennis stars met during their careers.

Azarenka will compete against Japan’s Naomi Osaka on September 12 for the Grand Slam title.

This also means that Azarenka, who is the proud mom of a little boy could become only the fourth women’s tennis player to win a Grand Slam as a mom. According to Forbes, “only three mothers have ever won a Grand Slam during the Open Era: Kim Clijsters of Belgium and Australians Evonne Goolagong and Margaret Court.”

RELATED: For the First Time Ever, There Are THREE, Yes 3, Moms Competed in the Quarterfinals of the US Open

The last time Williams has won a tournament was earlier this year in January when she won the Australian Open. After Williams competed against fellow mom, Tsvetana Pironkova, in the quarterfinals Williams said this:

“Well, it really just shows me how tough moms are. Whenever you can birth a baby, then honestly you can do anything. And I think we saw that with Tsvetana today. She played unbelievably.”

And following her win against Williams, Azarenka said, “Hopefully it inspires women to go after their dreams. You have many things you can do in your life. To me, being a parent is the most important thing, but I’m a tennis player on the court. I’m a fighter on the court. I want to go after my dreams and inspire my child. I hope women around the world know they can do anything.”