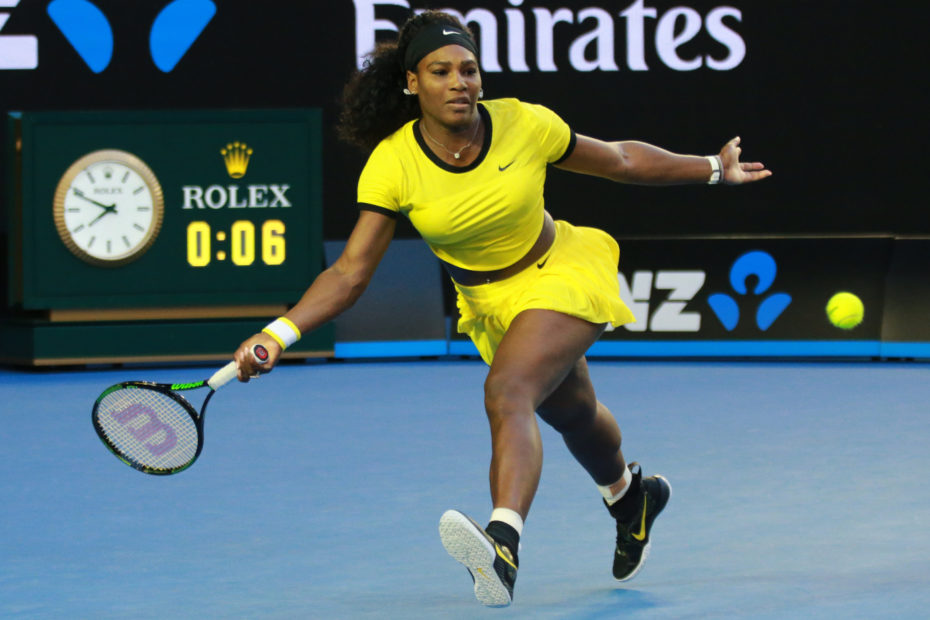 Serena Williams’ Hamstring Hinders Her From 2021 US Open Participation

Thirty-nine-year-old tennis superstar, Serena Williams, has just pulled out of the US Open and cited her torn hamstring as the culprit.

“After careful consideration and following the advice of my doctors and medical team, I have decided to withdraw from the US Open to allow my body to heal completely from a torn hamstring,” Williams wrote to Instagram on Wednesday.

She additionally added in her statement, “New York is one of the most exciting cities in the world and one of my favorite places to play – I’ll miss seeing the fans but will be cheering everyone on from afar. Thank you for your continued support and love.”

Patrick Mouratoglou, coach of the notable tennis player, also included the sentiments, “We’ve done everything we could. It is heartbreaking, but this is the only possible decision.”

However, what is perhaps the most shocking, is Serena Williams is not the only major legend that will be missing from the US Open lineup. Besides the tennis star herself, Roger Federer, Rafael Nadal, and Dominic Thiem have all chosen to sit this competition out. No one knows what the future of the competition looks like without these heavy hitters involved, but the world will certainly find out soon.

Nadal also cited an injury as his reason for withdrawing from the US Open. He offered in his own statement, “After coming back from Toronto, I took a couple of days to think about it. I needed to talk with my family, with my team, and with my doctor especially to understand what’s going on…During the last year, I was not able to practice and prepare myself the way that I need to, to be competitive at the standards that I want to be. So we had to take that decision.”

What’s next for Serena Williams?

Although she is in the running for most Grand Slam titles, the legend has not won a major event since 2017. Despite the fact that she was set to participate in Wimbledon when she made the semifinals at the 2021 Australian Open, she ultimately withdrew from the competition due to an injury.

Furthermore, she lost in the fourth round of the French Open. Williams currently holds a total of 23 Grand Slam titles and is only one major title away from tying Margaret Court. However, spectators are unsure of how likely this outcome is.

The question as to what is next for this tennis star, for now, will remain unsolved. However, she reassured her fans that this is not the end, stating “I’ll see you soon.”