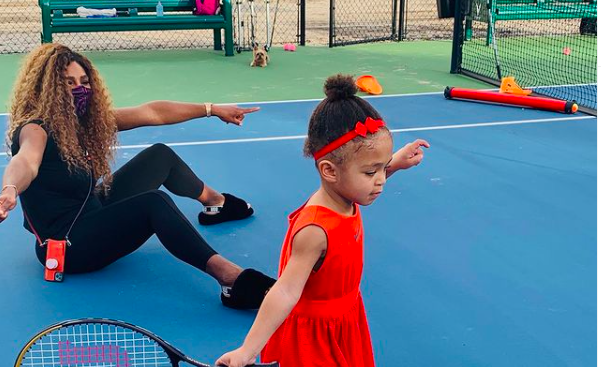 Shout out to all the mom’s out there! Motherhood is crucial in raising up the next generation the right way.

Being a mother (and daughter) also means so much to her that Williams has recently launched a jewelry collection for mom’s and daughter’s.

“I just launched a brand new collection with Serena Williams Jewelry…The By My Side collection is matching jewelry sets for moms and daughters, inspired by my love for my daughter and my Mama,” Williams said in an Instagram post.

On the court, it’s also been a few months since Williams had to withdraw from the French Open before the second round in September with an Achilles tendon injury according to The Washington Post.

Williams actually played in the first round and even won that round, playing through the injury. Per The Washington Post when asked how she is managing the tendon, Williams replied “a ton of prayer” and then added that she was also using a laser and ice in her rehab.