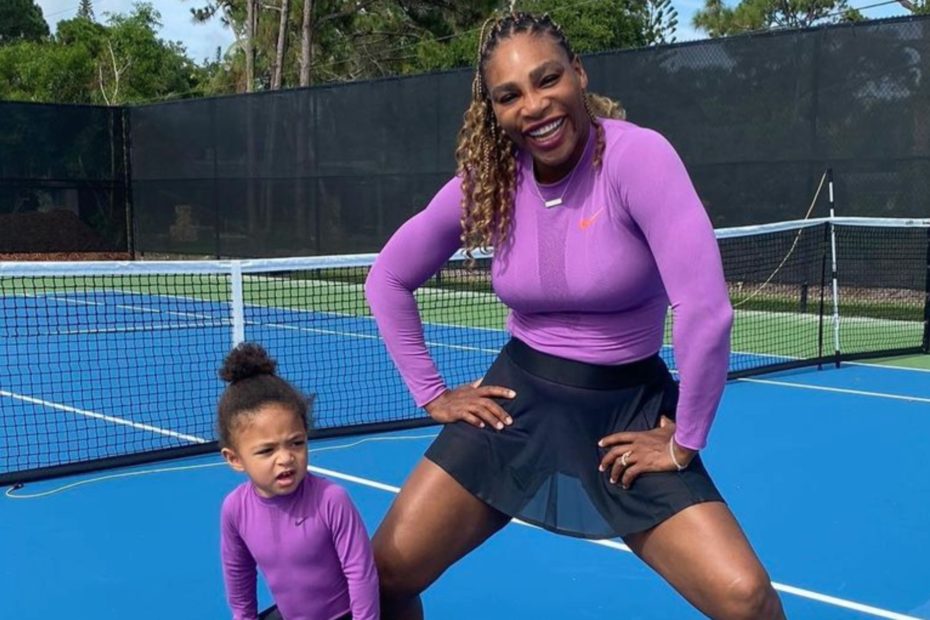 Serena Williams announces that for the first time since 2004, she will not be competing in the Olympic Games. The tennis star says her heart just isn’t in it this time around.

According to ESPN, Williams sat down to talk to the media prior to Wimbledon and made the declaration then, for the first time. She told reporters, “I’m not on the Olympic list.”

And if she was, then there has been some sort of mistake. “There’s a lot of reasons that I made my Olympic decision,” Williams told ESPN and others. “I don’t really want to. I don’t feel like going into them today. Maybe another day.”

Honestly, she has already been there, done that a couple of times. Serena Williams has four Olympic gold medals under her belt.

However, the last time she picked up an Olympic medal was in 2012. But this year, her heart’s just not in it, she explained.

Although, that doesn’t mean Williams isn’t anxious about getting back on the court. She is scheduled to begin the first round of Wimbledon on Tuesday where she will take on Belarus’ Aliaksandra Sasnovich.

Should Williams go all the way, this will be her 24th Grand Slam title. But Williams, who is the No. 6 seed going into Tuesday, acknowledged winning Wimbledon will not be an easy feat.

“I think that the women’s draw is so deep, regardless who you play. You really have to show up now. There’s no longer matches that are going to be a sure walk-through. You just have to really have your head in, have your game on.”

And in preparation for Wimbledon, Serena has been getting back to the basics as her little one, Olympia, has been taking the court as well. These videos of Williams coaching her daughter are adorable.

It will certainly be different not witnessing Serena’s greatness at the Olympics this year. But we are sure Olympia will still make sure she’s on a court somewhere!