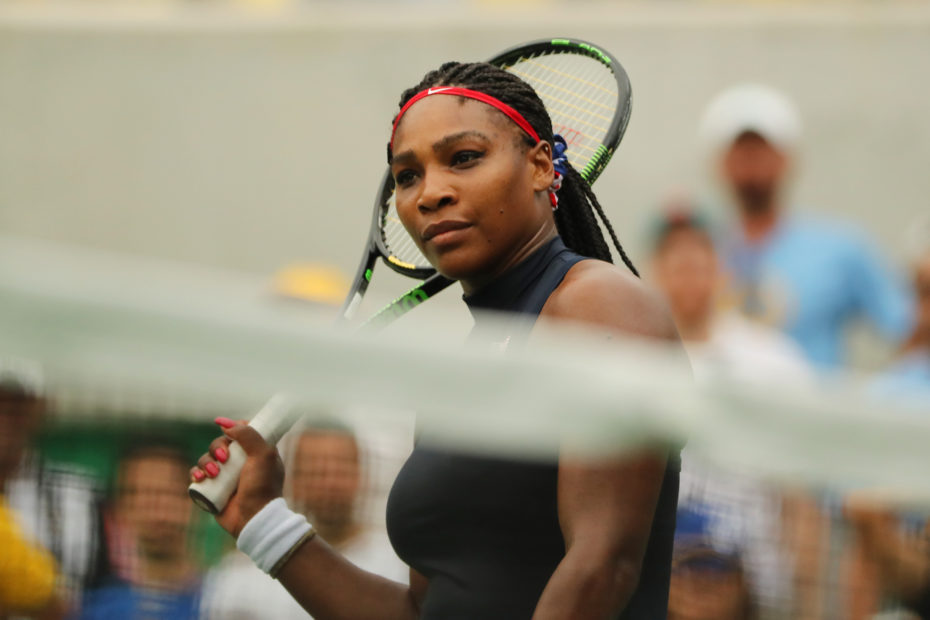 During her farewell tour, Serena Williams thanked her friend Tiger Woods when she executed a three-set victory against the second-ranked player in the world.

Last Wednesday, during her second-round US Open match versus Anett Kontaveit, the tennis legend shared that having world-renowned golfer Tiger Woods in her player’s box was essential for her big win. “Yeah, he’s one of the reasons I’m here, one of the main reasons I’m still playing,” Williams explained in an interview following the victory.

She continued, “So we talked a lot. He was really trying to get me motivated. There’s a few people, but we were like, ‘Okay, we can do this together,’ you know?”

“It was good because I didn’t know what I wanted to do … was just lost, so many questions. When you can rely on someone like that, I mean — my goodness, he’s Tiger Woods,” the 23-time Grand Slam champion added, explaining that the golfer was helpful in deciding what to do with her career. “It was really helpful to get clarity.”

Recently, Williams announced her retirement from the sport in an essay published by Vogue. In the midst of the essay, she shared that having a conversation with Woods helped her decide which direction to take in her career. Rather than retiring and disappearing from the courts forever, he suggested a few more matches before calling it quits.

“He was adamant that I be a beast the same way he is! He said, ‘Serena, what if you just gave it two weeks? You don’t have to commit to anything. You just go out on the court every day for two weeks and give it your all and see what happens.’ I said, ‘All right, I think I can do that,’ ” she continued, relaying the dialogue shared between her and Woods.

And, in taking his advice, she waited one month to return to the courts after her retirement essay was published for the entire world to read.

Following her successful few matches, the 46-year-old golf player expressed his support for Williams on social media. Taking to Twitter, Woods expressed the sentiments, “It was a privilege to watch greatness. Congrats @serenawilliams.”