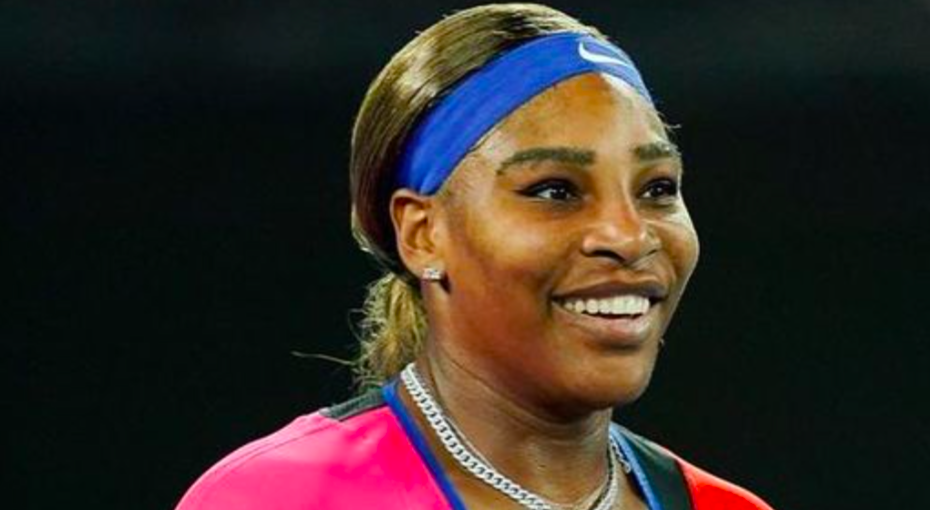 Serena Williams, you already know, is one of the best tennis players in history. Period.

What you may not know about the 23-time Grand Slam tournament champion is that she is now going to be a part of producing content on Amazon as she announced to Michael B. Jordan on Vanity Fair and shared on her Instagram.

“I just signed a first-look deal with Amazon Studios and…we’re working on to create some scripted and non-scripted stuff and products and just bring really interesting stories that really touch the heart to the screen and I’m really excited about it,” Williams said. “We’re already looking at some really feel-good moments and things to produce and to start with.”

And for all you tennis fans, don’t worry, Williams has your back.

“Also doing a docuseries on yours truly…just kind of following it around but through my eyes and my lens…I’m actually joining the EP credits on that, as well, so I’m excited about it,” Williams said.

A docuseries shown through Serena’s “lens”? That’s something to be excited about .