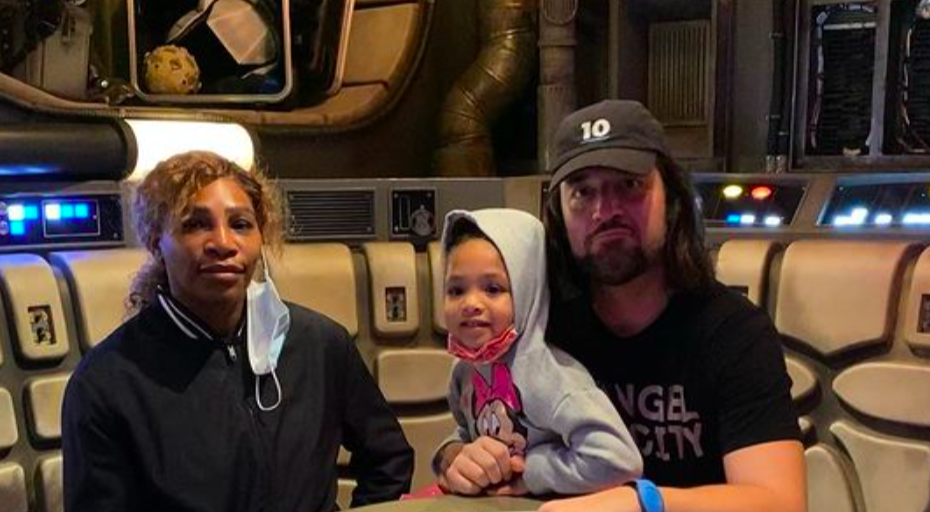 Here’s Something Alexis Ohanian Learned From His Wife, Serena Williams

Serena Williams and Alexis Ohanian got married “on Nov. 16, 2017, in New Orleans” per HuffPost’s Kimberley Richards. They’re “first official date took place before the French Open in June 2015” according to Business Insider’s Avery Hartmans who mentioned a Vanity Fair cover story about the couple.

Ohanian recently was a guest on “Thrive’s” (perOhanian) “What I’ve Learned, with Arianna Huffington” podcast episode. It’s a podcast series where “Huffington talks with people she loves and admires in fields from music and technology to sports and industry about the lessons they’ve learned over the last twelve months” per the podcast’s description on Google Podcasts.

Ohanian shared what his now wife shared with him “five years ago” according to People’s Naledi Ushe, who transcribed parts of the podcast episode.

“…Serena told me, ‘You work even harder than me.’ And I was like, ‘All right, yeah, I’m doing it right,” Ohanian said on Huffington’s podcast. “This is the nicest thing you could have ever said to me.”

But it was then that Williams then told the Reddit co-founder that she was ‘not’ giving her husband a compliment.

“I love that you work hard, and you clearly love what you do, and you’re great at it,” Ohanian said to Huffington on what Williams told him (as transcribed by People). “And that’s awesome, but you need to have ways to turn off and unplug, or else you’re not going to be your best…So I really took this to heart, and to this day, she’ll still call me on this stuff and be like, ‘Yo, unplug. It’s going to be fine.’ And so it’s one of the things that I still work on to this day.”

You can listen to the full episode with Huffington talking to Ohanian here.

That work-life balance is crucial to have a sound mind to be able to get back to that grind. You have to take care of yourself before you can best take care of others.

Fittingly, Huffington was quoted previously as saying: “We think, mistakenly, that success is the result of the amount of time we put in at work, instead of the quality of time we put in,” Huffington said (per a list of work-life balance quotes complied by Real Wealth’s Kate Christensen).

“What I’ve started bringing more into my life is finding time in the day to take moments of appreciation,” Ohanian said to Huffington on what Williams told him (as transcribed by People). “Both my wife and I are doing this because we want our daughter to be appreciative.”

Practicing gratitude is an important step in improving mental health and having greater peace of mind throughout the day.