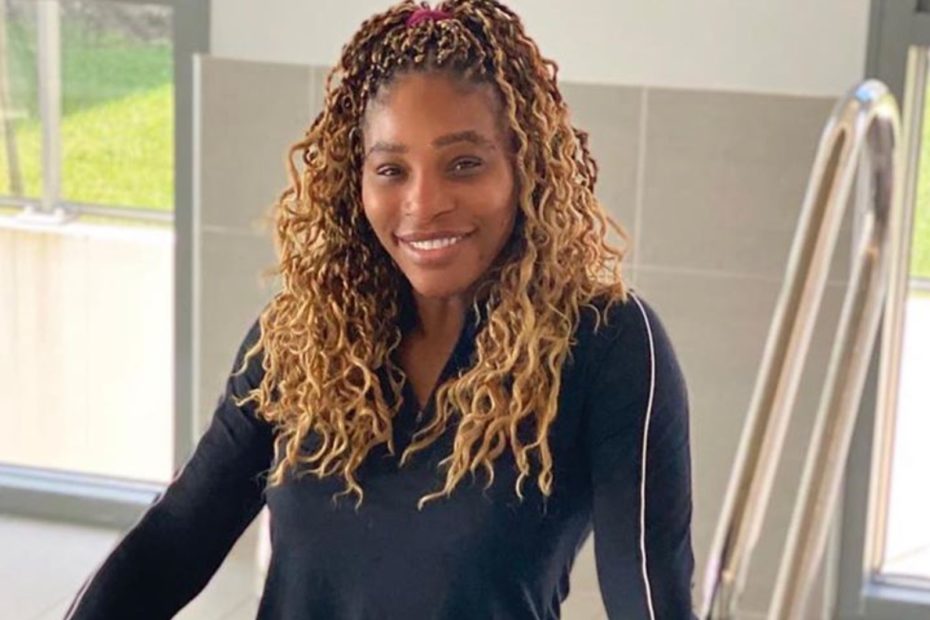 In a world filled with people wishing they were more or different, tennis legend Serena Williams loves who she is. “I like who I am, I like how I look, and I love representing the beautiful dark women out there. For me, it’s perfect. I wouldn’t want it any other way.”

And she wants more women and people of color to also feel the confidence she feels. In an interview with British Vogue, Williams admitted that even though she’s confident in herself, she wasn’t always given respect.

While on her way to becoming one of the most decorated tennis players in history, she was “underpaid, undervalued,” Williams tells Vogue. And now she’s using the voice years of hard work and success has given her to show others like her that they can use theirs too.

“Now, we as Black people have a voice – and technology has been a huge part of that. We see things that have been hidden for years; the things that we as people have to go through. This has been happening for years,” Williams said. People just couldn’t pull out their phones and video it before…”

“At the end of May, I had so many people who were white writing to me saying, ‘I’m sorry for everything you’ve had to go through.’ I think for a minute they started – not to understand, because I don’t think you can understand – but they started to see. I was like: well, you didn’t see any of this before? I’ve been talking about this my whole career. It’s been one thing after another.”

And Williams isn’t just talking about changing the status quo, she’s living it. Not only through her success in tennis, but also through her venture capital firm and her size-inclusive fashion label, Serena.

“In this society, women are not taught or expected to be that future leader or future CEO,” she told British Vogue. “The narrative has to change. And maybe it doesn’t get better in time for me, but someone in my position can show women and people of color that we have a voice, because Lord knows I use mine. I love sticking up for people and supporting women. Being the voice that millions of people don’t have.”

Serena Williams’ inspiration behind all the hard work is her 3-year-old daughter Olympia. “It just all comes full circle when I look at my daughter.”