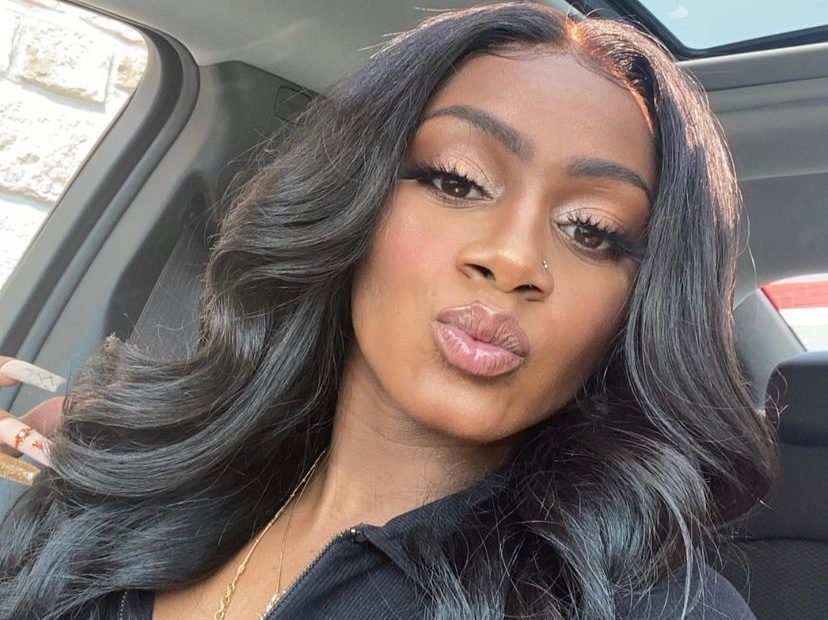 In early July, 21-year-old track and field star, Sha’Carri Richardson, faced scrutiny after a positive drug test was discovered, indicating she had used marijuana. The young sprinter had made headlines with record-breaking times after she competed in the US Track and Field Trials in Eugene, Oregon.

Despite absolutely dominating the competition, earning the top spot on Team USA, and being the fastest woman in America, Richardson was disqualified from the Olympic team due to her drug test.

The sprinter also shared the sentiment, “I know what I did. I know what I’m supposed to do and what I’m allowed not to do, and I still made that decision,” before adding, “But I’m not making an excuse or looking for any empathy in my case.”

However, the backlash she faced resulted in thousands of fans coming to her defense, backing her up completely. Many believed that her suspension was not just because marijuana is not a performing enhancing drug. Even though this was argued, her one-month-long punishment stayed intact.

While she could have competed in the women’s 4x100m relay race, USA Track and Field decided to not include her, arguing that it wouldn’t be fair to the other athletes. USATF stated at the time, “So while our heartfelt understanding lies with Sha’Carri, we must also maintain fairness for all of the athletes who attempted to realize their dreams by securing a place on the U.S. Olympic Track & Field Team.”

For the most part, Sha’Carri Richhardson’s Olympic goals seemed largely unreachable, at least until 2024… Until now.

In the Prefontaine Classic in Eugene, Oregon, Richardson has been given the chance to redeem herself and race against the medalists the won in the women’s 100m race. She will be racing against Team Jamaica’s Elaine Thompson-Herah, Shelly-Ann Fraser-Pryce, and Shericka Jackson, all of whom earned Olympic medals this year.

Although this race will certainly be exciting, considering Sha’Carri was the woman expected to break the record for the fastest 100m, Richardson’s agent claimed that she is simply focusing on running.

“Sha’Carri is focused on running a good race since she last competed at the US Olympic Trials,” said Renaldo Nehemiah, agent of Richardson. He went on to say, “She will be focused on executing her race to the best of her ability regardless of who is in the race.”