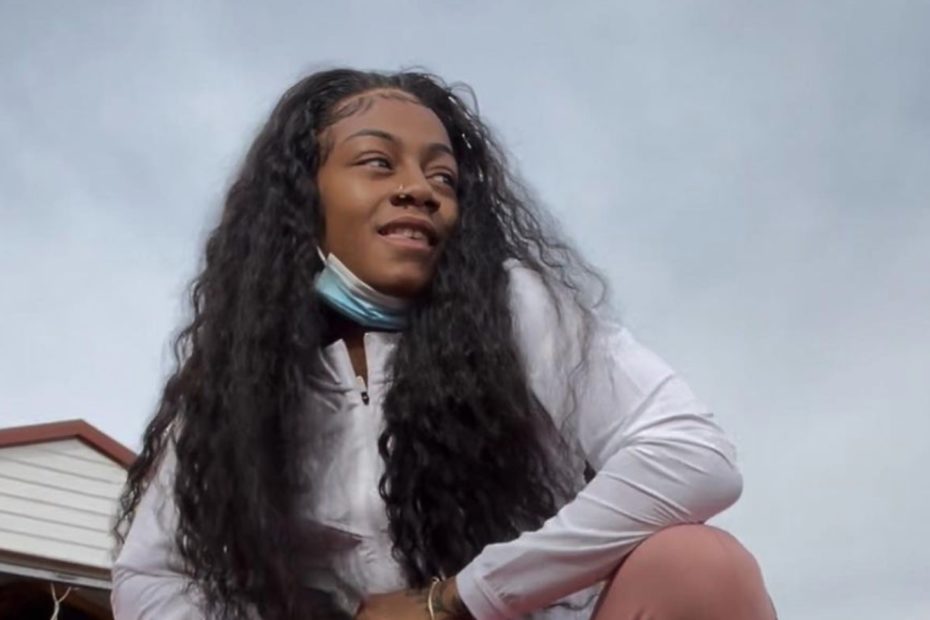 Sha’Carri Richardson, a track and field sensation, was suspended from participating in the Tokyo Games following a drug test that was positive for marijuana. The New York Times reported on the story and Richardson’s lawyer confirmed with NBC that the sprinter has been disqualified.

Richardson quickly became a fan favorite after her appearance at the Olympic track and field trials in Eugene, Oregon. Showing up with brightly dyed orange hair, tattoos, and piercings, the young athlete ran a 10.86 second 100 meter, placing her as the second fastest to do so behind the notable Florence Griffith Joyner. Additionally, the athlete was grieving the loss of her biological mother, who passed a week prior to the trials.

Unfortunately, Richardson failed a drug test, which automatically suspends her from Olympic participation

“The rules are clear, but this is heartbreaking on many levels; hopefully, her acceptance of responsibility and apology will be an important example to us all that we can successfully overcome our regrettable decisions, despite the costly consequences of this one to her,” said the CEO of the U.S. Anti-Doping Agency.

The USADA confirmed that Richardson accepted a one month suspension that started on June 28th. The agency stated, “Richardson’s period of ineligibility was reduced to one month because her use of cannabis occurred out of competition and was unrelated to sport performance, and because she successfully completed a counseling program regarding her use of cannabis.”

Even though in the state of Oregon recreational marijuana is legal, USA Track & Field still has cannabis classified as banned material. The World Anti-Doping Agency believes that marijuana usage, “poses a health risk to athletes, has the potential to enhance performance and violates the spirit of sport.”

On Thursday, July 1st, 2021, Richardson tweeted out the simple phrase in response to her disqualification, “I am human.”

During training and preparation for the trials, Richardson has been working with her coach, Dennis Mitchell, who has also faced Olympic disqualification due to drug use.

RELATED: 40-Year-Old Ex-MLB Star, Ben Zobrist, is Suing His Former Pastor for Sleeping With His Wife and Fraud

Mitchell is a three-time Olympic medalist who served a two-year ban starting in 1998 following a positive test for testosterone. According to The Times, Richardson has spoken about her relationship with Mitchell and how drug enhancement has affected their relationship. In short, she said that it hasn’t.

“We had a conversation before he started training me and he was transparent with me. I know from the relationship we have that he will never put me in a position to be in something like that. Y’all don’t have to worry about any doping situations,” said the Texas native.

Richardson’s spot on Team USA will now be replaced by sprinter Jenna Prandini.