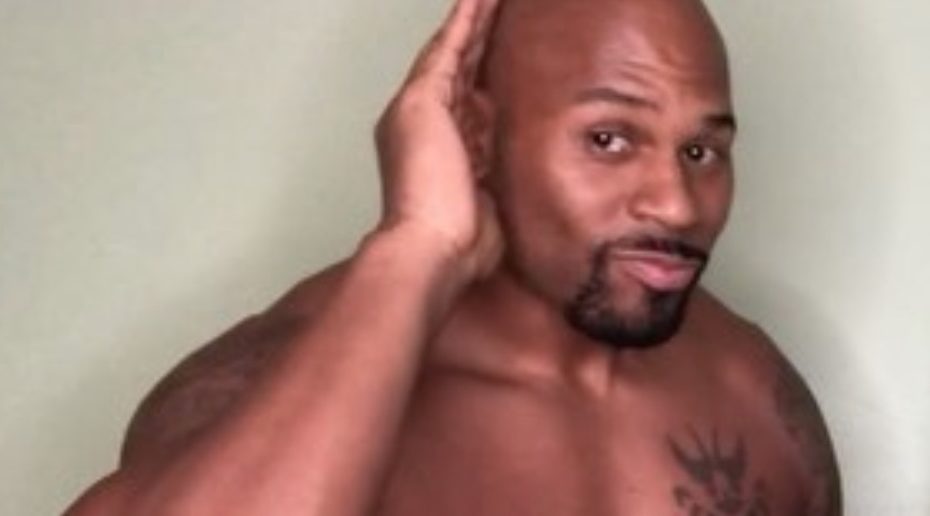 On May 17, former WWE star Shad Gaspard, his son, and his wife were enjoying a day at Venice Beach when he and his 10-year-old son, along with a group of other people got swept up in a strong rip current.

While the former wrestler’s son was rescued, Gaspard disappeared. An official with the Los Angeles Fire Department told TMZ and other media outlets that day that they believe the 39-year-old “did submerge.”

That belief was confirmed early Wednesday morning, May 20, when the wrestler’s body was found washed ashore on Venice beach. According to CNN, he was found by a passerby who notified police.

According to authorities, “when last seen by the lifeguard, a wave had crashed over Mr. Shad Gaspard and he was swept out to sea.” His family has already been notified.

Divers and helicopters were initially used in the search for the wrestler. It’s believed that his wife stayed ashore when he and their son were in the water.

After news of his disappearance was made public, his former WWE partner, JTG, took to Twitter, sharing a screenshot of a text he received from Gaspard in January 2020.

“If ever I die tomorrow,” Gaspard wrote, “just know I love you as a brother and friend forever, even past this life.”

As of May 20, the athlete’s family has yet to issue a direct statement. However, fellow wrestler Kofi Kingston used Twitter to share a statement on behalf of Gaspard’s family.

It reads that the family “appreciates all the love, support, and concern through this horrible ordeal. At this time they are not ready to make any public or official statements to any media outlet, and ask all to respect their wishes.”