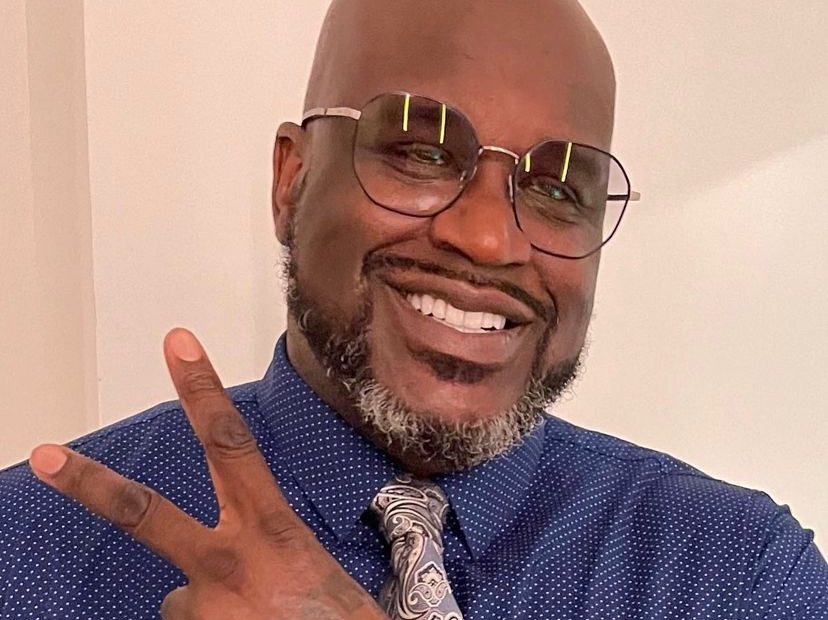 Former professional basketball legend, Shaquille O’Neal, more commonly referred to as Shaq, has made it known to the world that he is not just a retired athlete. Rather, he made everyone aware of the fact that he cares about the livelihood of others through an incredible Instagram post that illustrated his charitable nature.

In the caption of the post, Shaq describes a question an anonymous little kid asked him. “A little kid asks me what I did for a living,” said the 7’1 native New Jersian. Although he once played for the Lakers, Celtics, and the Phoenix Suns, his basketball career is something of the past.

He also could have included his long list of film credentials, but again, that’s not what he focused on. Instead, O’Neal responded to the child with his current means of happiness, stating, “I take care of little babies like you.”

The Instagram post depicts Shaq offering charitable donations to what looks like families and children. In the photographs, there are shoes being handed out, cereal, and even backpacks. Shaq wrote in the caption, “Uncle Shaq got y’all babies forever with shoes backpacks laptops bikes scholarships toys whatever u need.”

The charity donation is undeniably amazing. Even more impactful, it was likely life-changing for some of these families. Low-income households are finding it increasingly difficult to make the funds to provide children with their essential needs. Although it may not seem like a simple backpack could make a big difference, being able to transport school supplies from home to school improves the quality of a child’s education experience.

Additionally, more and more schools are moving to require the internet as a part of the curriculum, it can be very difficult to tackle that if a family cannot afford a laptop. However, Shaq has made the challenges seem easier to handle. Through his kind heart, the basketball player is emphasizing the notion that no matter your background, a person deserves to have equal and quality treatment as everyone else.

Overall, it is also probable that Shaq’s appearance simply made these children happy. Smiles are plastered on nearly every person’s face throughout the post.

This will definitely not be the last time the world hears from Shaq in the media. The man has moved from a career in basketball to almost solely being known as a media personality. In his next concrete project, O’Neal will be making a cameo in the fourth Jackass movie entitled, Jackass Forever, which is expected to come out in October of 2021.