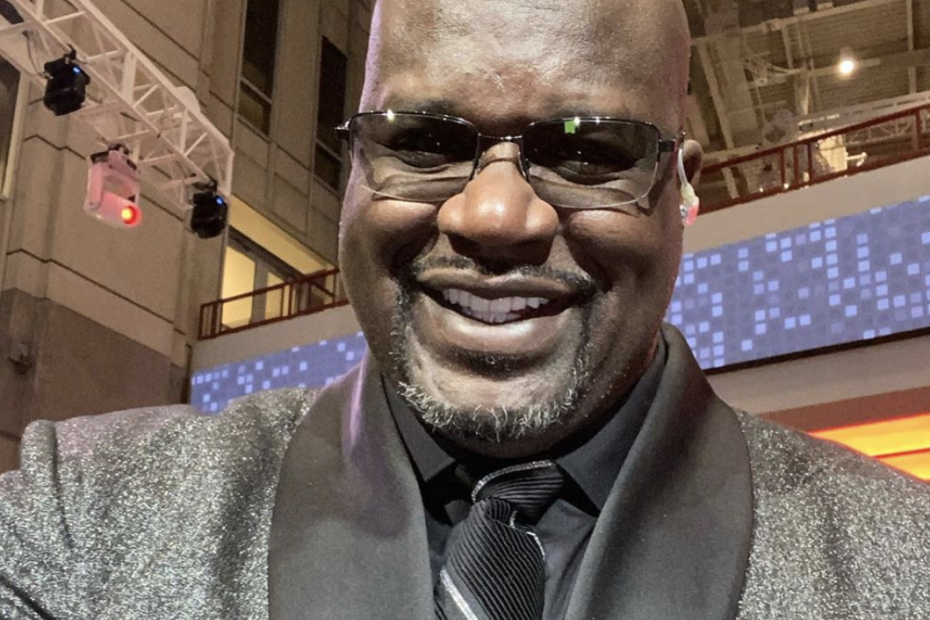 The fifteen-time all-star has tried to resolve his brief appearance in episode one of “Tiger King,” remarking that while he appreciates the beauty of these large cats, that he was unaware of the crimes occurring at the Oklahoma ranch owned by Joseph Moldonado-Passage, also known by his pseudonym, Joe Exotic.

In his brief appearance in the first episode of the show, Shaquille O’Neal was touring the zoo and taking pictures with the animals before showing footage of Shaq on TNT’s NBA broadcast, in which he said, “Shout out to Exotic Joe,” as well as, “I got two more tigers.”

Moldonado-Passage was sentenced to twenty-two years in prison this past January on the charges of animal abuse for illegally selling tiger cubs and murder for hire.

“So we go in there, and it’s a beautiful place, and the character that was there was Exotic Joe,” the Hall of Fame center described. “We’re there, and I dropped some donations for the tigers’ foods and all that. We take pictures with [the] tigers. We went back a couple times. Then we go back another time, and we found out that he’s involved with all the stuff, and then, actually, I stopped going.”

Shaq also remarked that though he does donate money to support the large cats, neither O’neal nor any of the people visiting the zoo with him took place in any of the illegal activities Moldonado-Passage was involved in.

Shaq then said, “I don’t harm tigers, I love tigers. I love white tigers. Do I put donations to these zoos to help these tigers out? I do it all the time. Do I own tigers personally at my house? No. But I love tigers. Listen, people are going to make their own opinions, but again, I was just a visitor. I met this guy — not my friend. Don’t know him. Never had any business dealings with him, and I had no idea any of that stuff was going on.”

Though not many were worried about his appearance, Shaq made it clear that he had no affiliation with Moldonado-Passage.