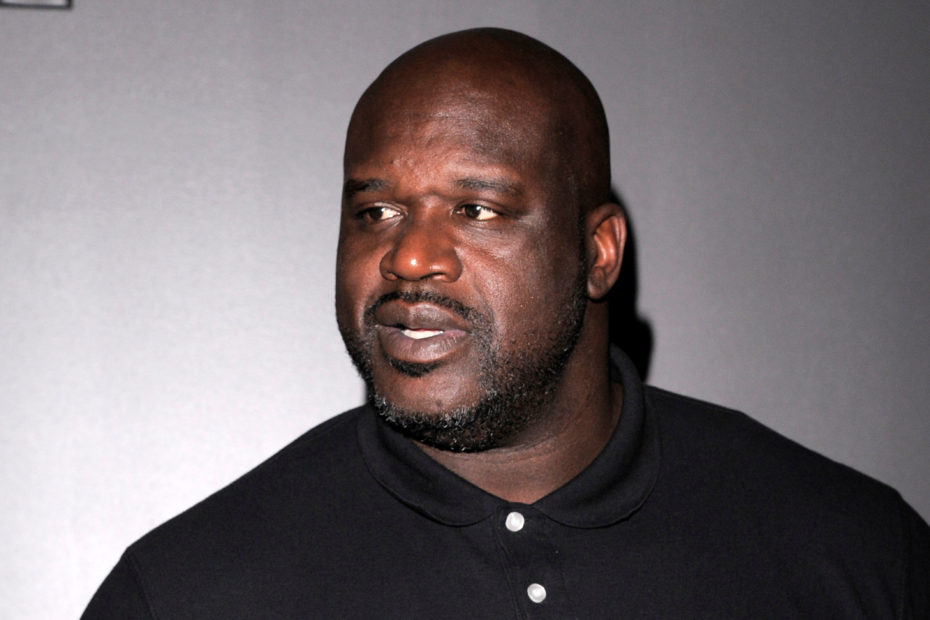 Shaquille O’Neal, 50, Reveals He Was Embarrassed Over Inability to Help His Son Write a Resume

Legendary basketball player Shaquille O’Neal recently discussed the moment that made him feel inept as a father.

When the icon sat down to discuss with  Australia’s Sunrise News, he admitted there was a moment he shared with his son that made him feel slightly ashamed. Recognizing he has had a privileged career, the 50-year-old father shared that he was unable to help his son write a resume because he’s “never had a real job.”

“I am grateful because I realize that the position I am in, in life, is a lucky position. I never had a real job in my life,” he admitted. The father of five then added, “When I was trying to help my son fill out a resume, I had to call somebody … I couldn’t do it … I was embarrassed.”

Despite O’Neal’s admission of never having a real job, Sunrise News host David Koch was quick to note his credentials are still significant. The father of four earned his master’s degree in business administration from the University of Phoenix online and is an active participant in various business organizations. For many people, they know Shaq as the face of Pepsi, Icy Hot, and Reebok.

Koch expressed, “You’ve never had a real job, but you’re almost as comfortable in business as you are on the basketball court … you’ve got an MBA.”

RELATED: Brian Robinson, 23, of the Washington Commanders Shot at During Attempted Carjacking Incident

As the host continued to point out O’Neal has multiple credentials in the world of business, the legend also shared that the reason he pursued a degree was that he could understand the inner workings of what it means to have a brand deal. As a spokesperson for notable brands, he wanted to be able to have a deeper understanding of the business side of things.

“The reason why I did that is because I always like to be in charge, but I let other people speak for me, my agents … they think I’m just this dumb jock who has no inclination of what business is,” O’Neal explained.

However, his career does not stop at business. In addition to being one of the greatest basketball players to ever live and holding an educational background in business, O’Neal is returning to the TV screen as an analyst for NBA on TNT this season.