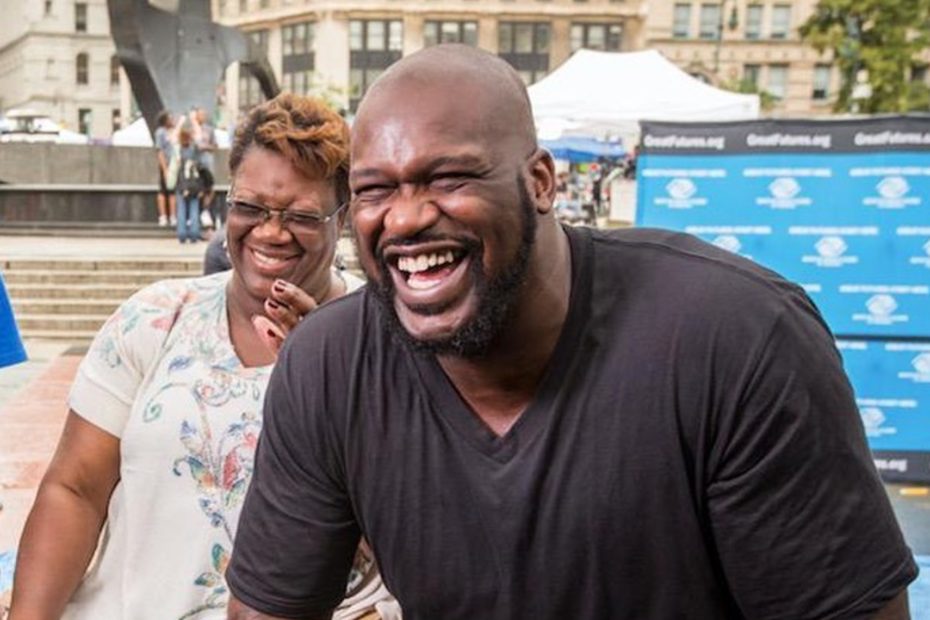 At 48 years old, NBA legend Shaquille O’Neal exercised his right to vote for the very first time. It was something he knew he would get criticized for admitted publicly but did so so that others his age or older know that it is never too late.

“I voted for the first time, and it feels good,” O’Neal said on the podcast several weeks ago. “You know I always like being honest on my podcast. I’ve never voted before, America. But, now I’m doing all these campaigns, and you know one thing I never like to do is be a hypocrite.”

In fact, according to reports, shockingly only “about 60% of the voting-eligible population votes during presidential election years.” O’Neal would later admit while talking to USA Today that his mom was one of those people who criticized him for not doing his civic duty sooner.

As the retired NBA star wrote on Twitter, with just six days away from one of the most important elections in American history, “It has never been more important” to vote. As far as campaigning goes, Shaq has been fairly involved in getting several Sheriffs elected, USA Today reports.

It was also revealed that O’Neal and his foundation have partnered with Pepsi on “Pepsi Stronger Together.” According to USA Today, it is “a nationwide project that will involve local charities and law enforcement” working together.

“There’s a lot of people speaking out and a lot of people that are fed up. That is good. But just like any business, there has to be proper planning. We’re making a lot of noise, and now we have to urge people to vote and get people in places that understand what we’re talking about so laws can be changed. That’s how you get stuff done.”

Do you have a plan to vote?