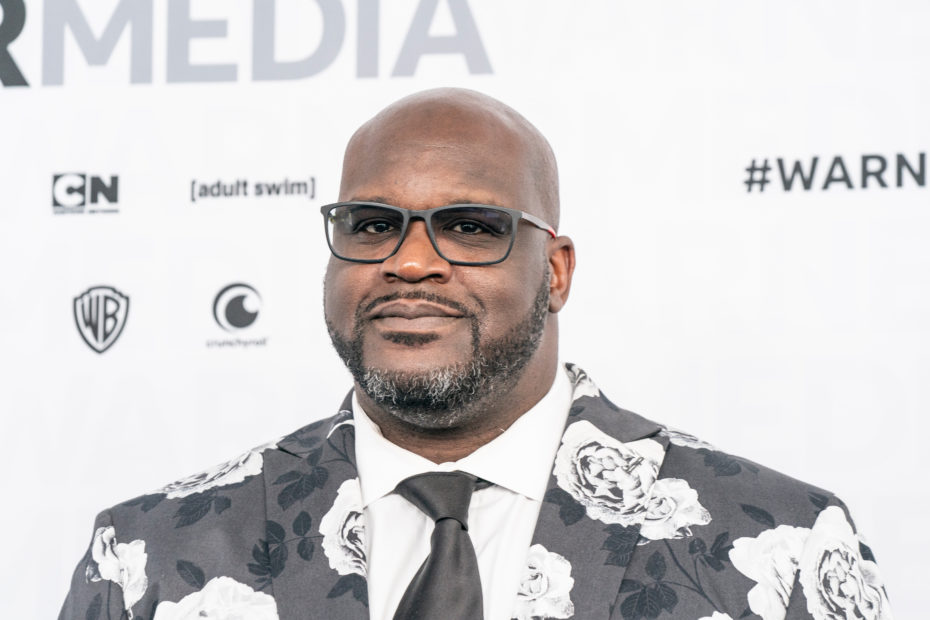 Shaquille O’Neal, 50, Reveals He Regrets Not Communicating With Kobe Bryant Prior to His Tragic Death

Retired basketball legend Shaquille O’Neal recently opened up about his feelings regarding his ex-teammate Kobe Bryant.

In an exclusive interview with PEOPLE Magazine, the 50-year-old NBA Hall of Famer discussed the late Kobe Bryant and the regret he feels about falling out of touch. Nearly three years ago, Bryant tragically passed away in an unexpected helicopter crash, which also took the life of his 13-year-old daughter, Gianna. His death, which turned the entire basketball community upside down, was reportedly especially hard on O’Neal.

Despite the harrowing loss of a loved one, O’Neal revealed that Bryant’s passing has put life into perspective. Particularly, he has realized how important it is to express gratitude for your loved ones because you never know when they’re going to go.

“[I thought], ‘We’re both going to get old. We’ll both be at the 50-year Lakers anniversary.’ Other things shouldn’t have been more important [than getting in touch], but little things [got in the way],” he said. “Call your mom. Call your brother. Call the homeboy you used to party with in college. Forever is a long time.”

Throughout the relationship shared between the two basketball legends, O’Neal had no problem admitting that their friendship came with ups and downs. Despite troublesome times, the ex-Los Angeles Lakers player said their rivalry bred one of the best athletic duals in history.

“As many of you know, Kobe and I had a very complex relationship through the years,” he said during Bryant’s celebration of life, which was hosted by his former teammate. “but not unlike another leadership duo, John Lennon and Paul McCartney, whose creative rivalry led to some of the greatest music of all time.”

“Kobe and I pushed one another to play some of the greatest basketball of all time… And, yes, sometimes, like immature kids, we argued, we fought, we bantered or insulted each other with off-handed remarks,” O’Neal added, thinking back on his relationship with Bryant. “But make no mistake, even when folks thought we were on bad terms, when the cameras were turned off, he and I would throw a wink at each other and say, ‘Let’s go whoop some ass.'”