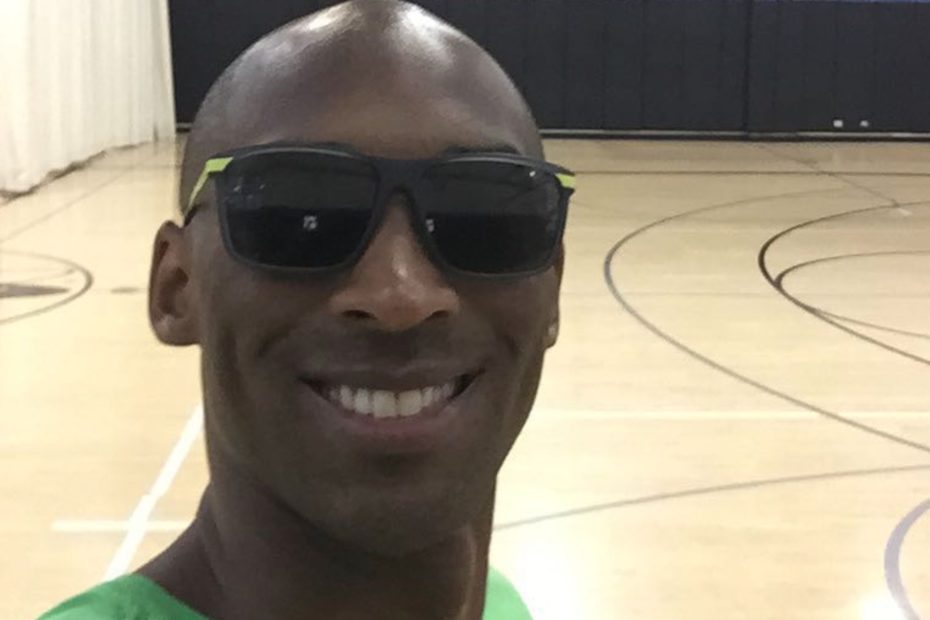 Shaquille O’Neals Son, Shareef, Finds an 8 in the Sky Then Honor His Uncle Kobe Bryant on Instagram

Shaquille O’Neals Son, Shareef, Finds an 8 in the Sky Then Honor His Uncle Kobe Bryant on Instagram

On September 2, not long after the world celebrated what would have been Kobe Bryant‘s 42nd birthday, one of his nephews noticed a very specific cloud outside of his California home. Thanks to their years of playing together, Bryant’s children and Shaquille O’Neal‘s children call Bryant and O’Neal their uncle, respectively.

As one of O’Neal’s sons, Shareef O’Neal, explained on Instagram, while outside his house one day, he looked up and noticed a cloud in the shape of an 8, one of two of the number Bryant wore during his 20-year career with the Lakers.

In fact, seeing the 8 in the sky surprised Shareef in the best way.

“I can’t believe I saw this today,” Shareef wrote on Instagram. “It sent chills through my body … it might be a stretch to some but I see it clear as day.” As Shareef pointed out, the 8 even appears to be in the same font as the 8 that appeared on Bryant’s jerseys for nine whole seasons. “Wow, so amazing, #8. WE MISS YOU.”

Thousands of people commented on Shareef’s post, many telling him that they also see the number 8 and that it’s clear Kobe is letting him know that he is watching over him. But perhaps the most important person to have commented on the post was Kobe’s oldest daughter, Natalia.

In a simple, yet heartwarming comment, Natalia wrote, “Amazing!” with a simple red heart emoji. This is far from the first time Shareef has used his Instagram to honor the late basketball legend.

As At The Buzzer previously reported, Kobe Bryant, his 13-year-old daughter Gigi, and seven others passed away on January 26 in a horrific helicopter accident. Since their unexpected passing, their respective families have since beautifully honored the fallen.