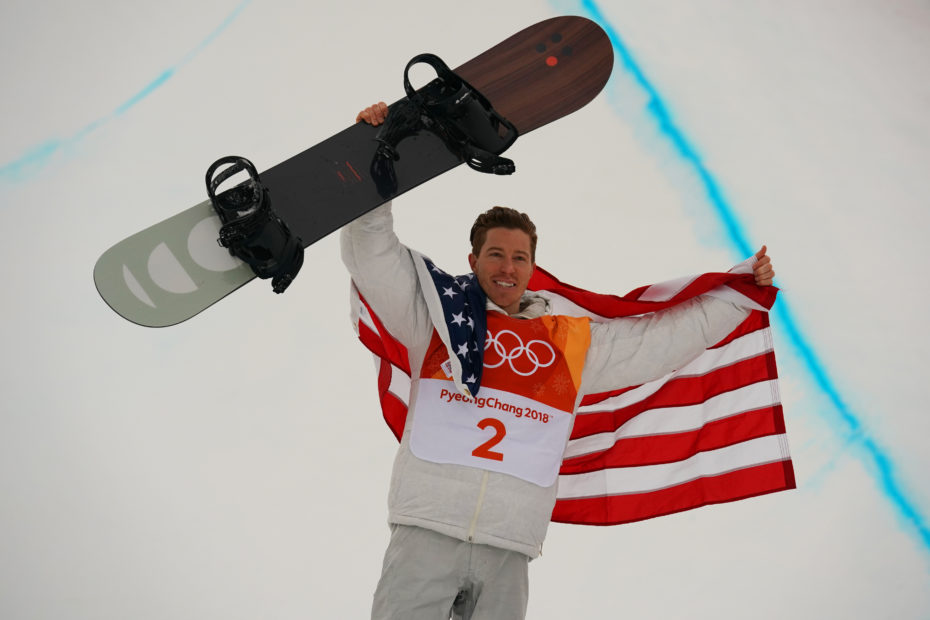 Shaun White, 35, Discusses His List of Goals After Retiring From Professional Snowboarding

Since announcing his retirement from the sport, many have wondered what is next for the 35-year-old athlete. When he sat down with late-night talk show host Jimmy Kimmel, White admitted he drafted up a list of things to do now that he has stepped away from his career.

“My girlfriend said, ‘If you’re retiring, you gotta make this list of things you wanna do,'” he explained, citing his girlfriend Nina Dobrev as the reason behind his retirement list. “So, I’m putting this list [together], and pretty close to the top of the list was, ‘Go to a Super Bowl,’ because it’s always during the competitive season — I’ve never been to one.”

Since the Los Angeles Rams versus Cincinnati Bengals game was at the top of his list, he decided to attend the game immediately after getting off his flight home from the Olympic Games. White recalled, “So I landed, said hi to everyone and then I’m like, ‘I gotta go,’ and went straight to the Super Bowl.”

RELATED: Mikaela Shiffrin Says 2022 Beijing Games Had Some of Her ‘Best Skiing’ Moments, Despite Failure to Place

Since Dobrev and White made their relationship public, the snowboarder has been very open about the fact that meeting his girlfriend has drastically changed his life for the better. Beginning their relationship in 2019 and moving in with one another during the early stages of quarantine, the athlete cites Dobrev as a positive influence.

“Nina’s incredible. What an influence on my life,” he shared with PEOPLE. “Not only does she run her own show, her own world, companies she’s involved in, things she’s producing, all this stuff going on. She holds me to this same high standard, which is so wonderful to have in a partner.”

In a similar fashion, Dobrev discussed her own emotions towards White when she dedicated a tribute to him on Instagram after he participated in his last competition. “I couldn’t be more proud. Of everything you have accomplished over the last 20 years as a competitor and the man you have become,” she wrote. “You are one of a kind.”

“You will forever be the G.O.A.T. of snowboarding,” Dobrev continued. “Not to mention you are also the G.(B).O.A.T. = Greatest Boyfriend Of All Time.”