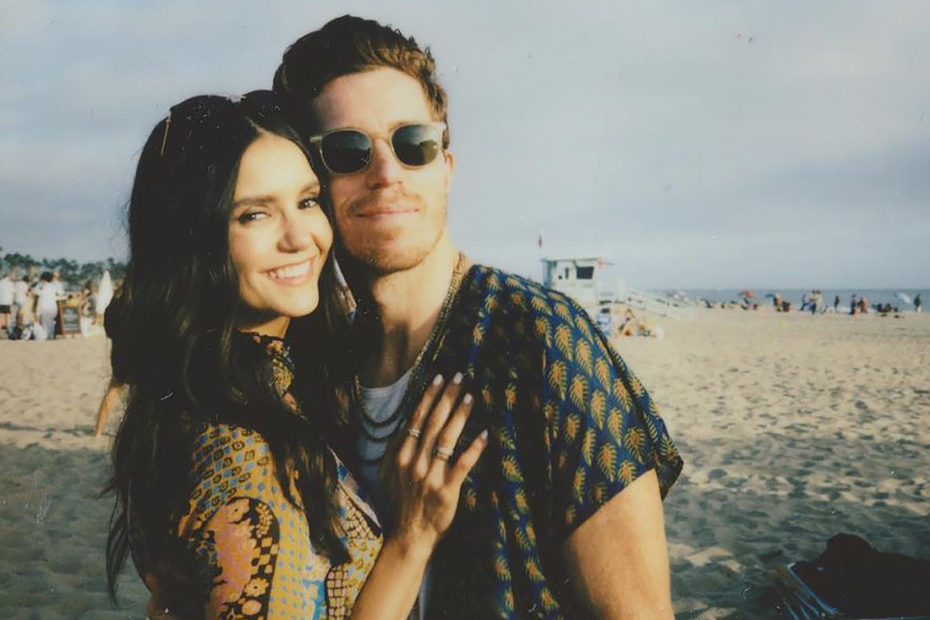 Olympic gold-medalist and world-renowned snowboarder Shaun White recently sat down to discuss the formation of his relationship with The Vampire Diaries actress, Nina Dobrev.

The athlete recalled meeting his now-partner at a motivational speaking event in Florida where they both were giving presentations. He admitted that, at the time, he didn’t know anything about her when the two decided to grab dinner together.

“The place was packed and she was like, ‘Let me go see if I can get a table,'” the 35-year-old recalled while recounting the story to PEOPLE.

White, who is a three-time Olympic gold medal winner and hopes to qualify for the 2022 Winter Olympics in Beijing, went on to recount getting an ego-check on the first date. When the couple awaited their table and a group of staff members walked over to them, he was anticipating being recognized for his celebrity status. However, to the snowboarder’s surprise, they were more interested in Dobrev.

“Can we get a photo … with her?” White remembered. “And I was like, ‘What’s happening? What’s going on?’ It was actually really funny.”

Since 2019, the two have been practically inseparable if their busy schedules allow it. Considering the amount of work they both have to produce, the Olympian admitted it was hectic at first.

“We were flying all over,” he said. “She’s an actress so she’s shooting movies, doing press and all these things, and I’m getting ready for competition, doing interviews and appearances.”

RELATED: Ayesha Curry Denies Allegations About Being in an Open Relationship

Did the pandemic bring Shaun White and Nina Dobrev closer together?

The two took the relationship to the next level in the early stages of the pandemic when they decided to move in together. White relayed that in the early days, he and his partner spent their time investing in-home repairs and even decided to have their dogs meet.

“We went to the hardware store bought a bunch of paint, and brushes and definitely got in over our heads, but it was really fun,” he commented. The athlete additionally shared that their dogs becoming friends was the cherry on top. He stated, “Steve has a bit of an attitude, but they get along amazingly. So it was really meant to be.”

As if their story couldn’t get any more wholesome, White attributed Dobrev as his reason for getting through the pandemic.

“Nina’s just been so supportive and so amazing through this whole process for me,” he said fondly. “Through the pandemic, she was a lifesaver — she really made that time in my life special.”