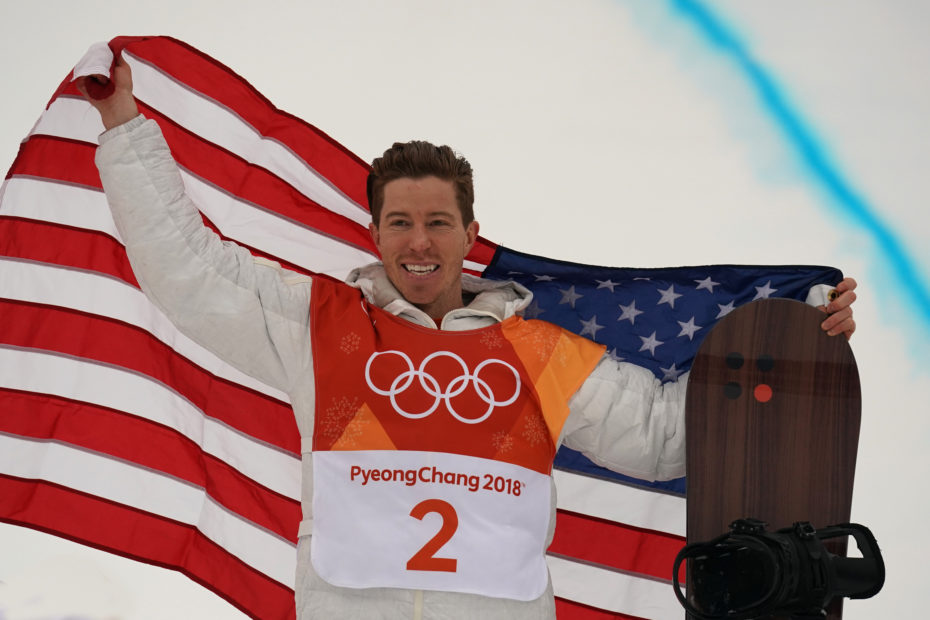 Shaun White wasn’t holding back tears in his interview with NBC after finishing his third and final run in the men’s halfpipe final. Before the 2022 Winter Olympics began, White announced this will be his final run at an Olympic medal after a 20-year professional snowboarding career.

On Thursday night, White competed in the men’s halfpipe final and while things didn’t quite go as planned, there’s no denying his impact in the sport over the past two decades. His first two runs went well, finishing with a 72.00 and 85.00 – putting him in fourth place ahead of his final run.

White needed to beat a 96.00 if he wanted that coveted gold medal and at least an 87.50 if he wanted to finish atop the podium. After nailing a straight double-cork, 1440-degree jump in his final run, he ended up falling on his second attempt at the same jump. He had a score of 14.75.

RELATED: Chloe Kim Impresses Everyone at the Winter Olympics

After his final run, White spoke to NBC about his thoughts as his storied Winter Olympic career comes to an end. “I just want to thank everyone for watching,” said Shaun White after the event. “Everyone at home, thank you. Snowboarding, thank you. It’s been the love of my life.”

Shaun White is one of the most recognizable names and faces in the snowboarding community. His career in the sport is unmatched by anyone, having appeared in five consecutive Winter Olympic games (2006, 2010, 2014, 2018, and 2022) and winning three Olympic gold medals.

He won the gold medal in the halfpipe event in 2006, 2010, and 2018. He came close to adding two more medals to that body of work, but finished in fourth place in 2014 and now in 2022. With three gold medals in his career, White is the most decorated Olympian snowboarder of all time.

That’s not all he’s accomplished, though. Between 2002 and 2013, White medaled at least once every single year at the Winter X Games. In his career, he has 13 gold medals, three silver medals, and two bronze medals at the Winter X Games in the SlopeStyle and SuperPipe.

In addition to that, he has two gold medals, two silver medals, and one bronze medal in the Vert event at the X Games for skateboarding – proving to be a multi-sport athlete. That brings his medal total to 23 at the X Games (winter and summer) – 26 if you include his Olympic medals.

Shaun White’s legacy isn’t going anywhere and will live in the sport for the rest of time. “A lot of emotions are hitting me right now,” he said after his final run. “The cheering from the crowd, some kind words from my fellow competitors at the bottom. I’m so happy.”

YOU MAY ALSO LIKE: Nathan Chen Proves He’s the Best Figure Skater in the World

We’re happy for you, Shaun. You gave this sport everything you had and it was a joy to witness your greatness. You’ve done things on a snowboard that many people didn’t think was possible. Enjoy your retirement and thank you for being a role model to all the young athletes out there.