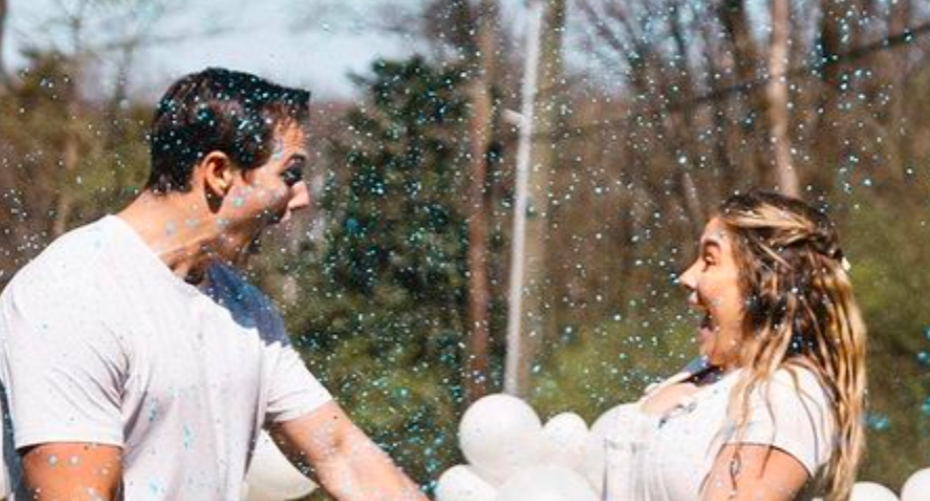 Shawn Johnson East Announces Gender Of Baby. Read This To Find Out What She Says!

Johnson East is excited for her and her husband’s firstborn child to have a baby brother.

“@drewhazeleast you are going to have a BABY BROTHER!!” Shawn Johnson East said. “#genderreveal @andrewdeast.”

Shawn and her husband, Andrew East, released a video of the gender reveal on their YouTube channel:

“THE MOST SPECIAL DAY,” The East Family said in the Youtube video description.

“We still can’t get over this day,” The East Family said. “Wow. All of the emotions leading up, we just couldn’t contain our excitement! We’re really thankful we could invite a few of our closest friends and family for the big reveal. This day was BEYOND perfect and we’re so excited to FINALLY share the big news.”

Congrats to the East’s for their little addition to make this a family of four!

The blue was real with this gender reveal.

All the blue to announce their baby boy is on the way.