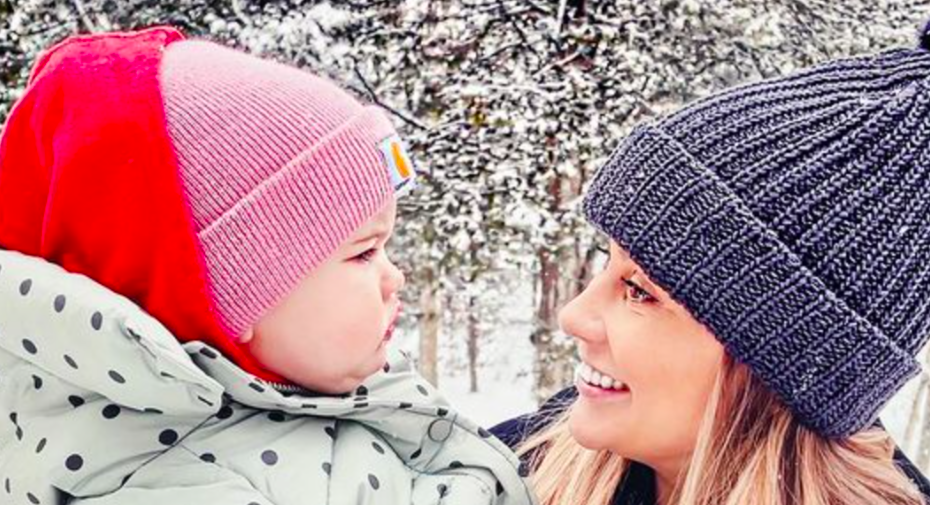 Shawn Johnson East is one of the best gymnasts to ever don the red, white, and blue, representing the USA in gymnastics. Johnson East has Olympic silver medals in women’s team, women’s individual all-around, and women’s floor exercise.

Johnson East also has a gold medal in the women’s balance beam (from the 2008 Olympic Games).

Could her daughter be taking after her in the event her mom won a gold medal in? Quite possibly!

The Olympic gold medalist recently posted a video of “babies first time on a balance beam”:

The comment section was here for all of this:

Whether or not Johnson East’s child follows in her footsteps, we’re sure it’ll be Gold medal-worthy in whatever endeavor she ends up in!