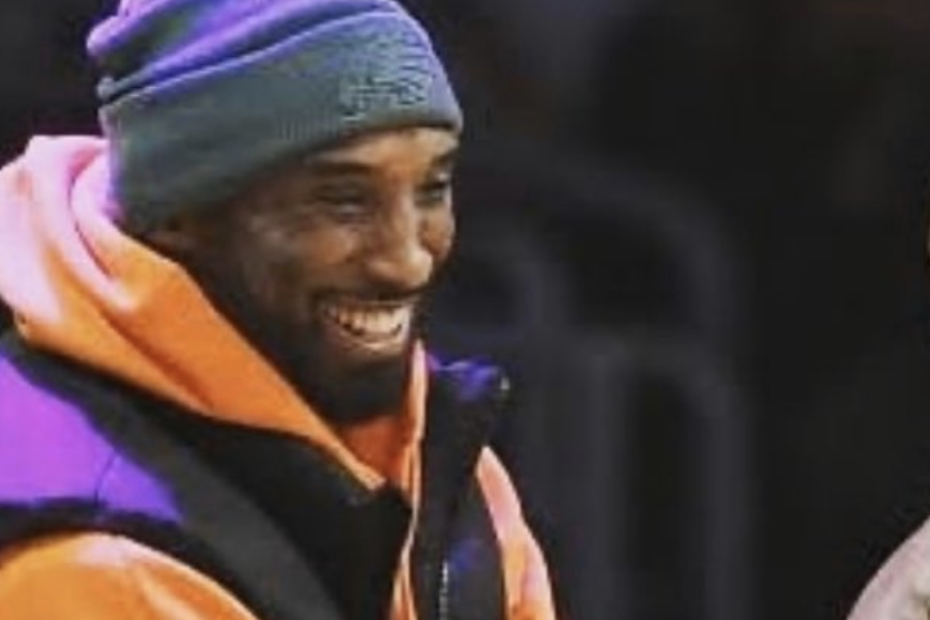 Shocking News Emerges on the Tragic Death of Kobe Bryant

Shocking News Emerges on the Tragic Death of Kobe Bryant

On January 26, 2020, news began circulating like wildfire that former NBA superstar, and future Hall of Fame Shooting Guard, Kobe Bryant, had died alongside his 13-year-old daughter, Gianna Bryant, 6 friends, and the pilot.

Kobe Bryant was born on August 23, 1978, in Philadelphia, Pennsylvania. After a stellar high school career at Lower Merion, Kobe was drafted 13th overall by the Charlotte Hornets at the age of 17.

Kobe immediately was traded to the Lakers and quickly became a basketball sensation. He won 5 NBA championships, winning 2 Finals MVPs. Kobe won the MVP in 2008, and he made the All-Star team 18 times in his 20-year career. He made the NBA All-Defensive First Team 9 times and was the NBA scoring champion twice.

Approximately 45 minutes before takeoff, Ara Zobayan, the pilot texted some people overseeing the flight that the weather was looking “OK.”

Recent documents released Wednesday revealed that Ara Zobayan, radioed to air traffic controllers that he was climbing to 4,000 feet to get above the clouds, however, due to the thick fog that disoriented him, Zobayan was instead heading straight for the ground.

A report stated, “Calculated apparent angles at this time show that the pilot could have misperceived both pitch and roll angles.

Alarmingly, one pilot revealed that Zobayan, the company’s chief pilot, never discussed or brought up safety policy including the minimum visibility needed to fly in certain weather. Another report said that the company didn’t have adequate safety management training.