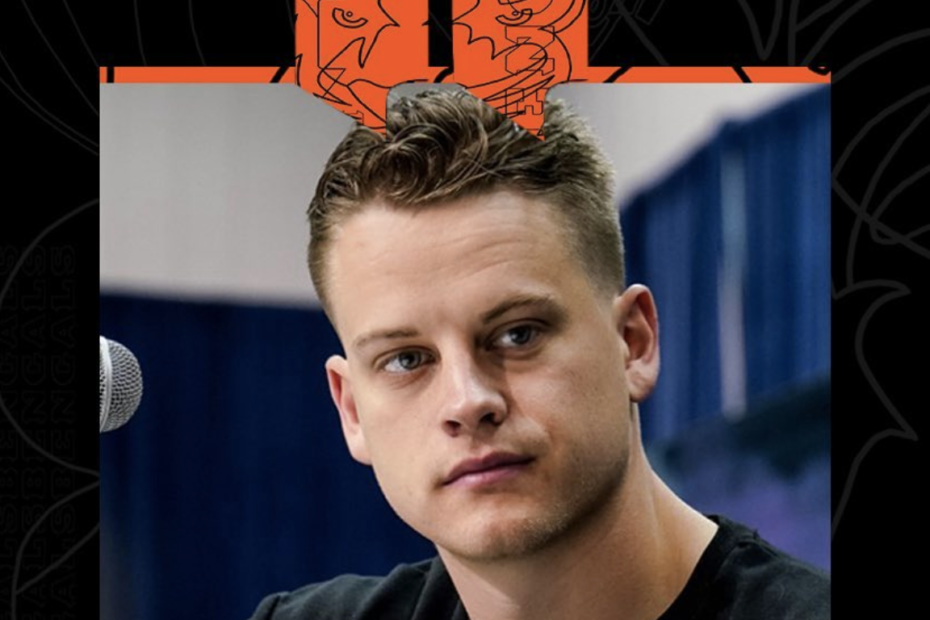 Should Joe Burrow Be Taken #1 in the NFL Draft?

Should Joe Burrow Be Taken #1 in the NFL Draft?

Joe Burrow had a historic college season last year, and many expect him to be taken first off the draft board by the Cincinnati Bengals. But with less than a month until the draft, Burrow is still an incredibly controversial choice. So, should Burrow be taken first?

Joe Burrow led the LSU Tigers to a National Championship victory last season, defeating Trevor Lawrence and the Clemson Tigers on the biggest stage. His statistics from his senior season are astounding: over 5,600 yards, 60 touchdowns, and a 10:1 touchdown-to-interception ratio.

He has demonstrated the ability to break down top-tier collegiate defenses, and any time he was on the field he was simply unstoppable.

Having said that, Burrow does miss some important quarterback intangibles. Most notably, his below average arm strength and hand size. While it is possible to succeed in the NFL with these mediocre physical characteristics, it is most definitely something to take into consideration.

While Burrow does have flaws, he should be taken in the first pick of the 2020 NFL draft.

Assuming that the Bengals do not trade their first-round selection, Burrow is the best possible option for the Bengals. Their entire roster needs work, but at the end of the day, the most important position in football is the quarterback.

A quality quarterback is tough to come by, and Burrow may not have the potential of Tua Tagovailoa, but he has all the tools necessary to deliver in the NFL.

Andy Dalton is no longer sufficient, and clearly cannot be a Super Bowl-winning quarterback. However, he would be an outstanding mentor and could help Burrow reach his full potential, similar to the Eli Manning, Daniel Jones relationship.

The Bengals organization has been a bottom-feeder in recent history, but they could finally change around the public’s perception with the correct use of this #1 pick. While Burrow may not be the flashiest/most promising player in the draft, his numbers speak for themself, and he can clearly produce under pressure.