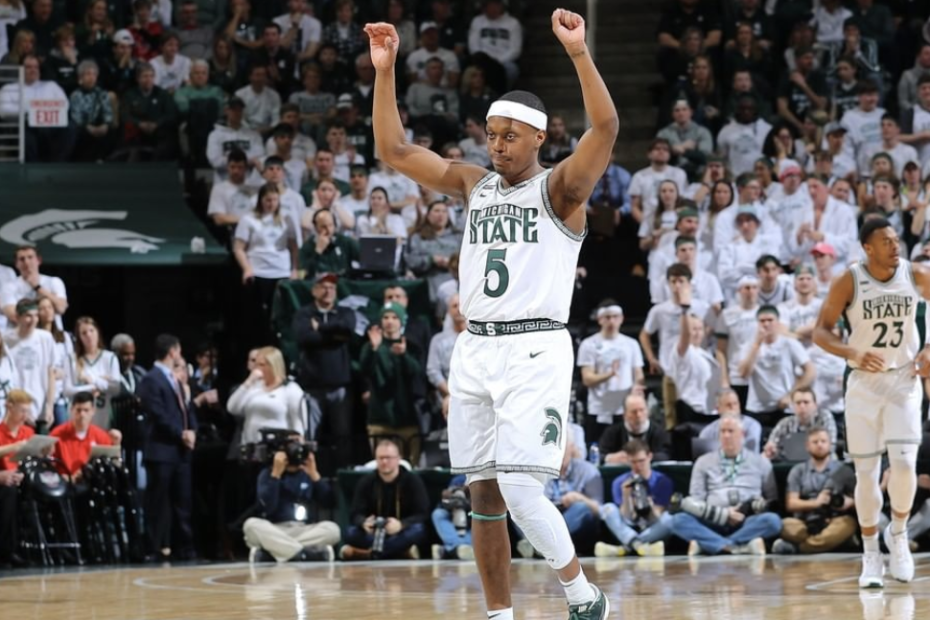 Should Seniors Get One More Year of Eligibility?

Head coach for Michigan State University’s Men’s basketball team Tom Izzo expressed his interest in Seniors receiving one more year of eligibility following the NCAA’s cancelation of all remaining winter and spring championships. This is an interesting option that would assuage some of the issues caused by the lack of March Madness, among other collegiate sports tournaments. So, should seniors get one more year of eligibility?

For Seniors such as Izzo’s own Cassius Winston, or the great Sabrina Ionescu, who were simply looking for one more shot at a championship, this would be a dream-come-true. Unfortunately, I do not see the NCAA putting this plan into action, as it would cause more problems than it would fix.

Let’s say that the NCAA was to allow Seniors to return for one more season, this would undoubtedly cause frustration among the incoming freshmen who were under the assumption that these players would be long gone. Logistically, that would mean that the NCAA would have to allow late transfers for freshmen who were no longer happy with their situation or current Sophomores or Juniors who were expecting to have a bigger role.

Sure, granting Seniors one more season of eligibility is a great sentiment, but it is also seriously problematic. For example, a meaningful portion of the Seniors are interested in heading to the pro’s, so how would the NCAA traverse the fine-line between those who are willing to stay for another season and those who no longer want to be in college. It seems like a daunting challenge for the NCAA to solve.

As a fan myself, I can relate to those who want to see their favorite Seniors back for one more year, and if the NCAA is willing to solve the numerous problems which are caused by this proposition, then why not. But knowing the reputation of the NCAA, it is likely that no actions will be done to help those who want one more chance.