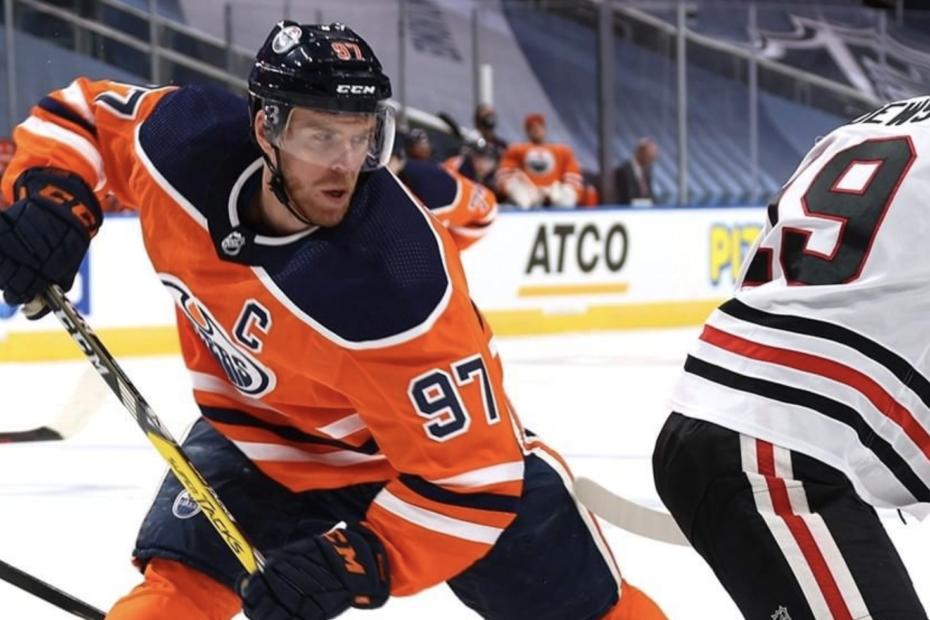 The Oilers were one of the best teams in the Western Conference during the regular season, and they nearly qualified for the Stanley Cup Playoffs. Unfortunately, they will have to go through the Chicago Blackhawks as the fifth seed.

Many expected Edmonton to sweep Chicago in three games, as they are overall a far better team, so it was a shock when the Blackhawks lit the lamp six times in their 6-4 win over the Oilers this past Saturday.

The Blackhawks had momentum on their side, as they were beating Edmonton 6-2 going into the second period.

With the all Stanley Cup Playoff series being best of seven series since the eighties, losing the first game in a series is no big deal. However, the Stanley Cup Qualifiers will be best of five series, leaving much less room for error. Because of the shorter series, many wonder if losing game one has put the Oilers’ playoff hopes in jeopardy.

In the first period, the Blackhawks scored four goals in seven minutes and six seconds. Edmonton’s coach, Dave Tippet kept goalie Mike Smith in goal until he let in his fifth goal six and a half minutes into the second period. Things were not entirely Smith’s fault as he had to face 23 shots in less than 27 minutes, but there were at least one or two goals that he probably should have saved.

On the other hand, Mikko Koskinen who played the other 33 and a half minutes only allowed one goal on nineteen shots.

Now, if I’m Dave Tippet, I’m not necessarily starting Koskinen over Smith, but I would certainly pull Smith out of the game much sooner if he starts struggling.

Another reason Edmonton lost so badly was that the Edmonton let the Blackhawks’ first line featuring Jonathan Toews, Brendon Saad, and Dominik Kubalik run all over them. Toews and Kubalik both had two goals and Saad had one while the line combined for ten points.

Aside from their first line and future Hall of Famer, Patrick Kane, the Blackhawks don’t have too much offensive firepower, so if the Oilers keep them in check, they should have few problems keeping the puck out of their net.

In conclusion, Edmonton should not panic just yet, but they certainly should no longer take the Blackhawks and their talent for granted.