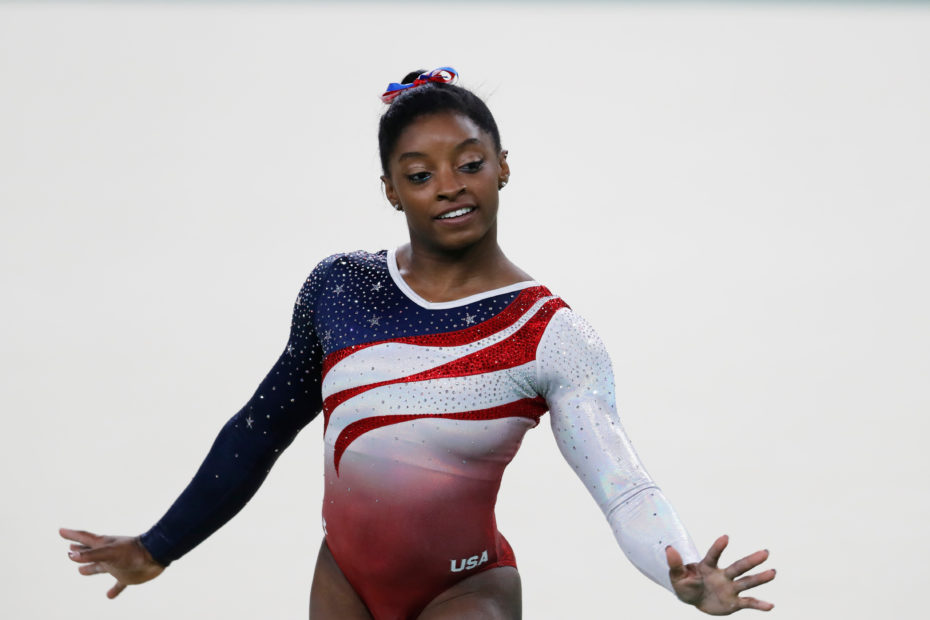 Simone Biles, 24, Opens Up About Abuse and Its Impact on Performance

In 2018, American gymnast Simone Biles came forward, along with more than 150 other victims, about the sexual abuse they faced due to the former USA Gymnastics team doctor, Larry Nassar. For the first time, the gymnast is addressing the abuse she fell victim to and whether or not that had an impact on her withdrawal from the 2020 Olympic competition.

“Now that I think about it, maybe in the back of my head, probably, yes, because there are certain triggers,” the talented athlete said to TODAY’s Hoda Kotb. After removing herself from several Olympic competitions, the gymnast cited her reasons as mental health-related but added that her prior traumas could have impacted the decision.

In the interview that aired Wednesday, she also offered, “You don’t even know, and I think it could have.”

The year was 2018 when the athlete came forward on social media right before Nassar’s sentencing hearing. In an in-depth and profound statement, Biles wrote, “For too long I have asked myself, ‘Was I too naive? Was it my fault?’ I now know the answers to those questions. No. No, it was not my fault. No, I will not and should not carry the guilt that belongs to Larry Nassar, USAG (USA Gymnastics), and others.”

Larry Nassar has since been sentenced to 40-175 years in prison for the horrific pain and distress he inflicted upon hundreds of women athletes.

Simone Biles now advocates for change within her sport.

Despite going through an immensely emotionally taxing event, Biles still decided to participate in the 2020 Tokyo Games. Amazingly, she said that her reason for still wanting to represent the USA after her traumatic event was due to wanting to see real change within her sport. Alongside other athletes, Biles offered that she believed if she continued in competitions, it would make officials understand that there is a large issue at stake that needs to be addressed.

“I knew that still being the face of gymnastics and the USA and everything we brought, it’s not going to be buried under the rug, and it will still be a very big conversation,” she explained in her interview. “So we still have to protect those athletes and figure out why it happened, who knew what when.”

However, the Olympian made headlines when she decided to pull out of multiple team competitions in order to preserve her mental health. Biles also shared that she was getting “twisties”, which apparently is a term used for when a gymnast loses balance mid-air and it becomes difficult to land a trick safely.

RELATED: How Simone Biles, 24, Changed the World of Gymnastics Using a Slice of Pizza

“Physically, I feel good, I’m in shape,” offered Biles last week in the midst of her decision to not compete with her team. “Emotionally, that kind of varies on the time and moment. Coming here to the Olympics and being the head star isn’t an easy feat, so we’re just trying to take it one day at a time and we’ll see.”

Although she also chose not to compete in a handful of individual competitions, the gymnast did perform on the balance beam Tuesday night. Biles took home a bronze medal, adding to the long list of medals she has earned for her superb athletic performances.