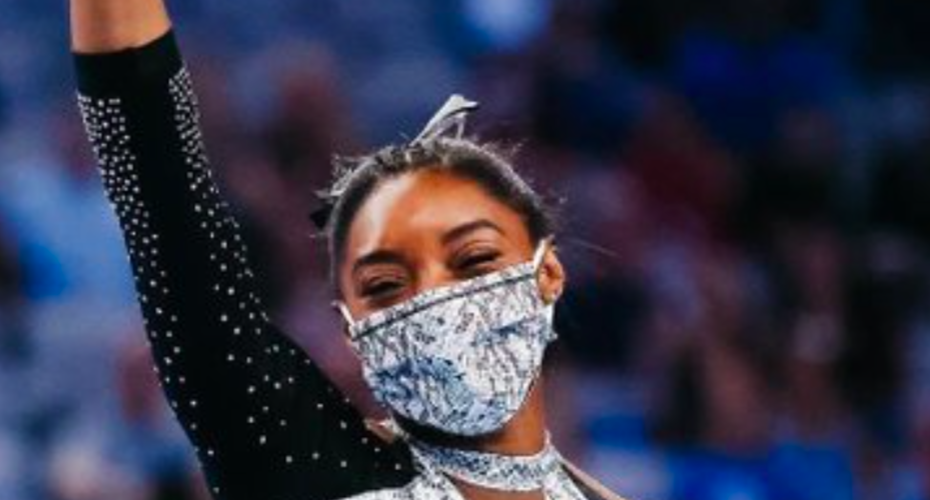 Simone Biles Will Forever Be a Part of History, Winning Another US Gymnastics Championship

Simone Biles does it again!

With the 2020 (now 2021) Tokyo Olympics just months away, Biles just gave the international stage a sneak preview of what may be to come at the Olympics.

At the 2021 US Gymnastics Championships in Fort Worth, Texas, Biles finished first overall all-around in the ‘Senior Women’ division. Here’s the official results.

RELATED: Watch This: Simone Biles Lands Epic Move That Reportedly Hasn’t Been Done By Women In Competition Before

This win within itself is not only an accomplishment but it’s also a part of history.

According to The Athletic: “Biles secured her seventh national all-around title, the most all-time…by winning at the U.S. Gymnastics Championships with a score of 119.650. Biles…has won every all-around competition she has competed in since 2013.”

“I feel like every single championship stands out for a different reason, but this one stands out specifically because it’s the road to Tokyo,” Biles said per The Athletic.

The New York Times’ Victor Mather also noted that “Biles won three of the four events on Sunday, and did so even while leaving some of her best tricks — including a vault so technically advanced that other gymnasts won’t even attempt it — in reserve.”

“It’s really emotional, especially going into my second time doing an Olympic run, it’s really crazy,” Biles, ‘who has won every all-around competition she has entered since 2013′ per the New York Times said according to its transcription. “It’s been a lot of fun…but it’s been a lot of stress, too.”

“hard to put into words how I’m feeling but I still have more work to put in, Biles said in a tweet. “Excited to have the opportunity to compete in Olympic Trials in a few weeks. thanks everyone for the endless support, it means the world to me…XO”.