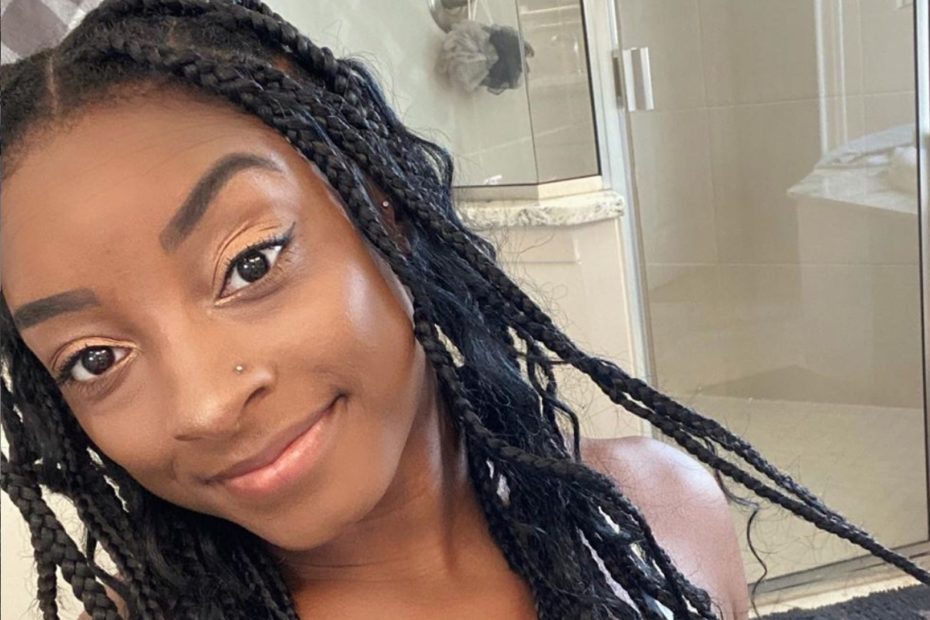 At the age of 23, Simone Biles is the most decorated gymnast in history. With a total of 30 medals and four new moves named after her, it’s no wonder many young girls look up her.

As Vogue reported, “in the individual all-around category, Biles hasn’t lost a meet since 2013” and she’s also won five all-around international titles. Her success, combined with her journey as a young child in foster care to being adopted by her maternal grandfather and his wife, Biles has lived quite the cinderella story.

After winning five medals, four of them gold, at the 2016 Olympics, Biles was working hard to continue that story this year in Tokyo. However, as a result of COVID-19, the Olympic games were postponed until 2021.

It was an announcement that crushed Biles when she heard.

“I felt kind of torn and broken,” she told Vogue. “Obviously it was the right decision, but to have it finalized—in a way, you feel defeated because you’ve worked so hard.”

As Vogue reported, 23 in the world of elite gymnastics is retirement age, but now due to the postponement of the Olympics, Biles has another year of grueling training ahead of her. She’ll be 24 by the time July 2021 rolls around.

Biles also opened up about the years she struggled to come to terms with the abuse she suffered at the hands of infamous former team doctor Larry Nassar. However, it was when her teammate Maggie Nichol’s came forward that she finally let it all sink in.

“I was reading Maggie’s coverage and it just hit me. I was like, ‘I’ve had the same treatments.’ I remember googling, like, sexually abused. Because I know some girls had it worse than me. I know that for a fact. So I felt like I wasn’t abused because it wasn’t to the same extent as the other girls. Some of my friends had it really, really bad. They were his favorite. Since mine wasn’t to that capacity, I felt like it didn’t happen.”

As of now, Biles is still training for the Olympics in 2021, however, it’s not going to be an easy road for a multitude of reasons. “We were gripping at the bars, and I just started crying. Another year of dealing with USAG. That, I don’t know if I can take.”